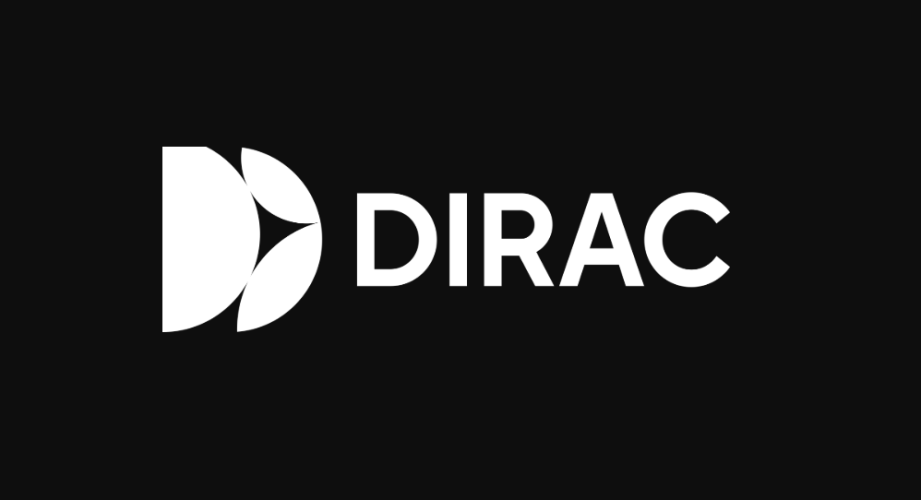 We’ve covered a number of startups in the ‘audio tech’ sector in recent times: among them Accusonus (which raised $3.3m in November 2019); Sonarworks (which showed off a personalised audio app called SoundID in January); and Tunefork (whose app for people with hearing loss impressed at Midemlab 2019). Now there’s another one for the list: Swedish startup Dirac, which describes itself as a “one-stop source for digital audio signal processing solutions”.

It has just closed a funding round of $6m, while adding former Spotify executive Jonathan Forster to its board of directors. Forster was one of the very small team that initially got Spotify up and running in Stockholm in its early days.

Dirac’s product is technology (and a companion app) that it claims boosts the audio quality when people are listening through headphones. “Thanks to music streaming platforms, hundreds of millions of people around the world are consuming more music than ever before. Dirac’s technology gives each of these people the chance to enjoy the experience through better sound, regardless of how they’re listening,” said Forster.