In common with most weeks since his inauguration in January 2017, President Trump has been the subject of thousands of headlines this week but for reasons he would’ve preferred to avoid.

With the coronavirus pandemic continuing to grip the world, the President himself tested positive for COVID-19, sparking huge speculation over not just his personal health but what it might mean for the upcoming election, the United States, and the wider world.

The Mar-a-Lago Resort and Link to Notorious Pirate Site

Trump is well known for his business activities, including the Mar-a-Lago resort in Florida, which he bought back in 1985 for around $10m. Given the headlines this week, the website of the landmark has received additional attention, including from a Reddit user who goes by the name ‘btodalee’.

He told TorrentFreak that after seeing Trump’s latest “at-work” pictures, he decided to check out the official Mar-a-Lago website on Sunday but was surprised at what he found. On the very first page among all the gloss, he found a link to a site operating under one of the most notorious pirate streaming brands – 123Movies. 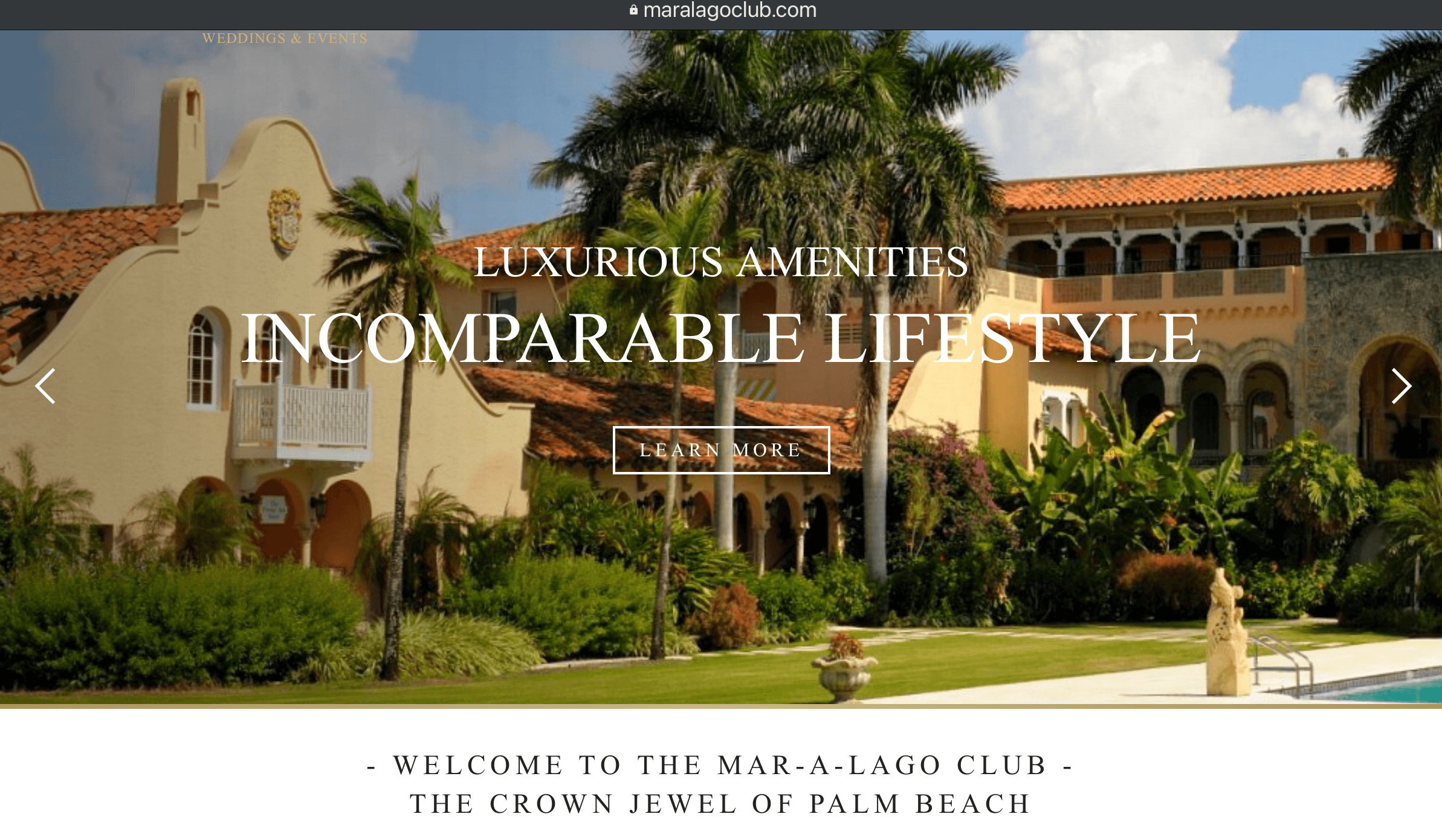 “Immediately I noticed what looked like a physical misprint on the left-middle area of the page, and upon hovering, realized it was a text hyperlink to a proxy site for 123 Movies,” he told TF.

“After having a little chuckle, I went back to the website for more sleuthing. What I noticed next were the double text dividers used below the welcome text, a blatant design mistake, only the first text divider made up of microscopic dots was yet another text hyperlink to the same proxy site.”

Without the eagle eyes of ‘btodalee‘ this unusual addition to one of Trump’s web assets would’ve probably gone unnoticed for some time. Indeed, one needs good eyesight to even spot it all. With that in mind, the image below does the work, zoomed in on the offending link in gold capital letters. 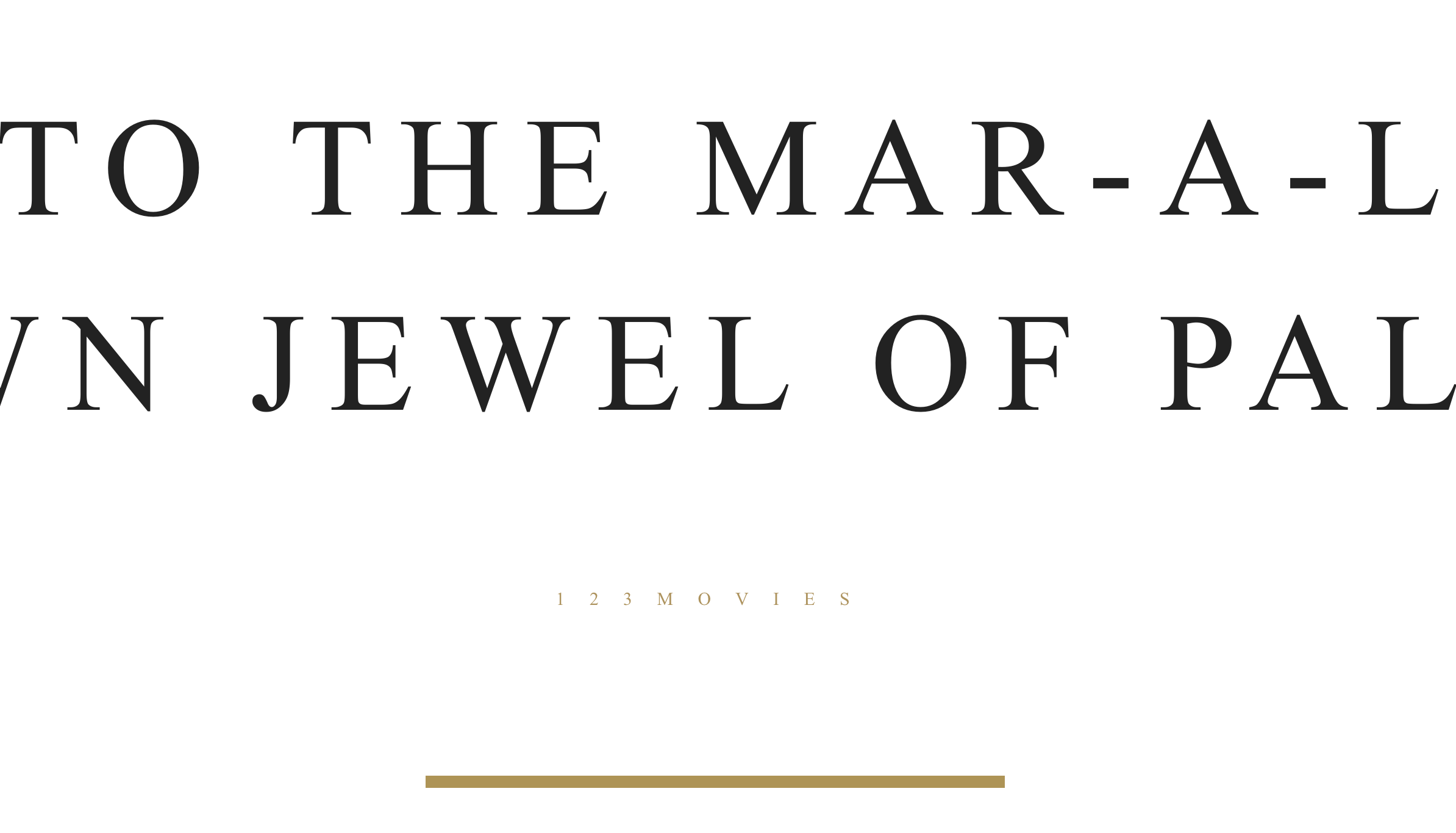 The inclusion of a link to a 123movies-branded portal on such a high-profile site connected to the President is bizarre, not to say somewhat of a mystery. So why was it there and what was its purpose?

After posting his discovery on Reddit, btodalee says that a number of users chimed in with their theories and thoughts on what may have happened.

As confirmed by an archive copy of the Mar-a-Lago site on the Wayback Machine, for example, the link was not present on September 2020. That means that someone embedded the link during the last couple of weeks.

“Many others have speculated that this was likely an innocent copy-paste mistake by one website designer using a CMS (visual website editor) like Wix or Squarespace. Other more suspicious Redditors suggested this was an act of vandalism by 123 Movies themselves or an automated crawler targeting an SQL-injection vulnerability to raise traffic or bump up SEO ranking,” btodalee told TF, summarizing the discussions.

The embarrassing nature of the blunder can’t be understated. The 123movies brand has been around for some time but most notably a site using the same name was described as the world’s most popular pirate site by the MPAA in 2018. It later shut down following a criminal investigation.

Since then, faceless third-parties have been happy to trade on the name with their own site variants but the aim is always the same – draw traffic to pirated copies of movies. Indeed, if any would-be customers of Mar-a-Lago had clicked on the link embedded in the resort’s site, that’s exactly what the would’ve found.

Along with hundreds and thousands of others, this 123movies variant offers the latest pirated content, including Disney’s latest hit Mulan, for example. 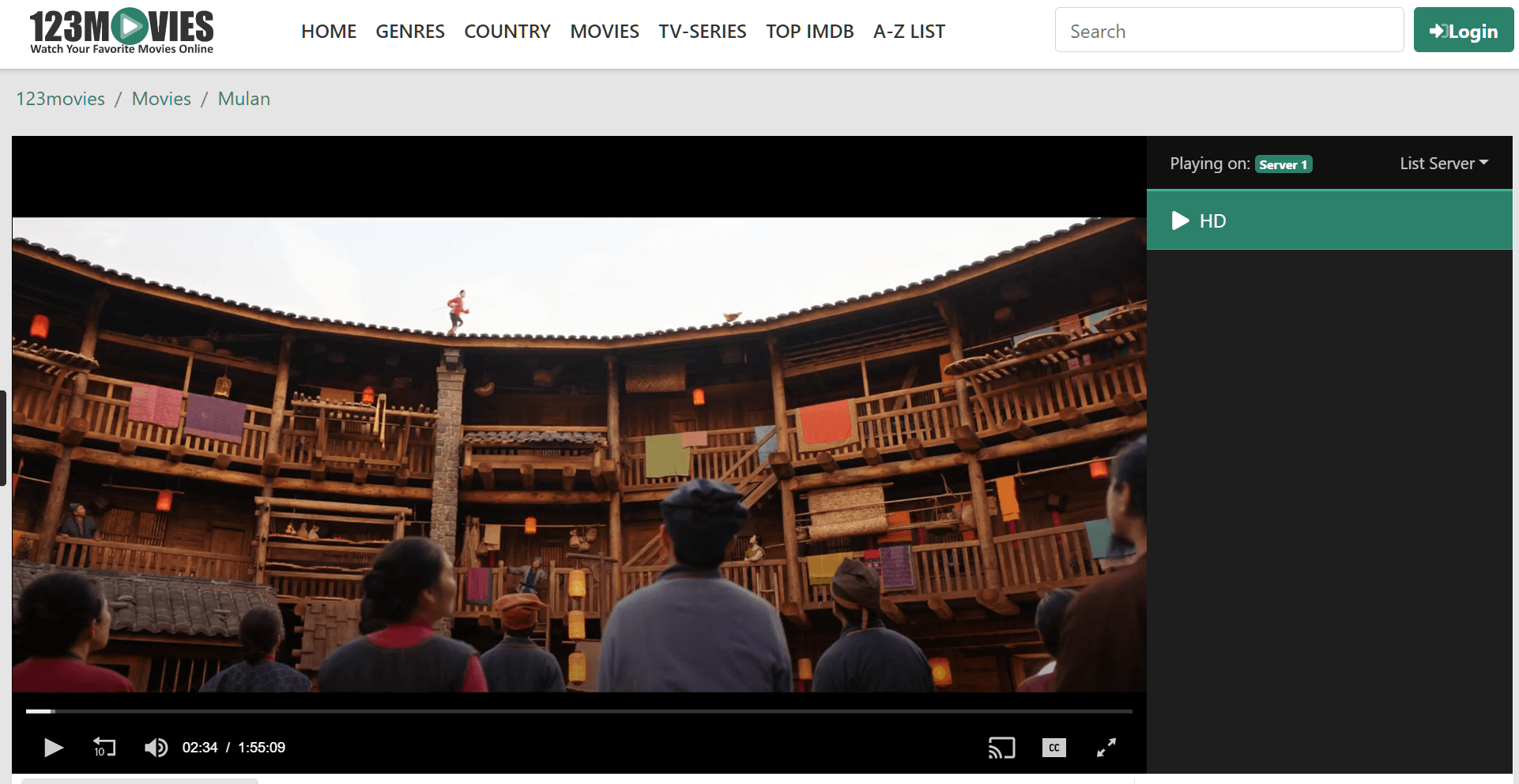 But even if some visitors did enjoy the unexpected treat of first-run movies following their virtual trip to Mar-a-Lago this weekend, they won’t be enjoying them again if they return.

After checking just a few moments ago, the site is now back to its former glory, selling expensive dreams to the lucky few but minus the link to one of the world’s most notorious pirate brands. Another thing off the President’s mind, no doubt.