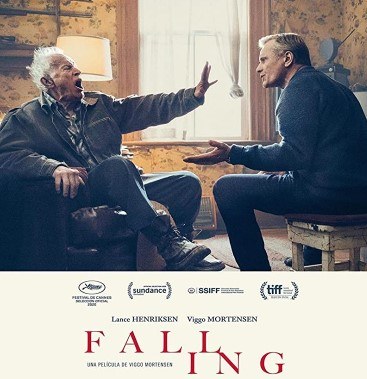 Pirated copies of movies leak all year round, often ripped from DVDs, Blu-rays or online streaming platforms. That by itself is nothing special.

However, when the days are getting shorter, pirates start anticipating another release category: screeners.

Screeners are advance copies of recent movies that are generally sent out to critics and awards voters. Some of these end up in the hands of pirates and are published online, with the first usually appearing around December.

With this in mind, it was a surprise to see two screener releases appearing on pirate sites a few hours ago. Pirate release group EVO got their hands on early copies of the films ‘Falling‘ and ‘My Salinger Year,’ both of which are sourced from online screeners.

These early releases are noteworthy, but it doesn’t necessarily mean that more will follow soon after. While the films are labeled as screeners, they don’t appear to be the typical award show releases. 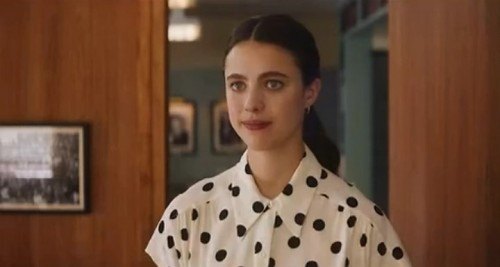 EVO’s release notes don’t reveal where the films came from. The group lists “joey_498” as the source, but without further context.

What both movies have in common is that they’re not typical Hollywood blockbusters. They are titles that were showcased at festivals such as the annual Vancouver International Film Festival (VIFF) which ended earlier this month.

Interestingly, VIFF was largely held online this year due to the COVID pandemic. This meant that ‘visitors’ could screen the films over a dedicated streaming platform, where ‘My Salinger Year’ and ‘Falling’ happened to the among the most-streamed films.

We don’t know if the Canadian festival was a source for the recent leaks. We reached out to the release group EVO to find out more. While they couldn’t reveal the source for safety reasons, the screeners are confirmed festival releases.

“We can’t speak about the source itself, for safety reasons. Yet, yes, they are ‘webscreeners’ from the festivals,” EVO informed TorrentFreak.

The Academy of Motion Picture Arts and Sciences will follow this example. The Academy will still send out physical Oscars screeners this year, but starting in 2021 it will move online completely.

Some movie industry insiders hoped that leaks will be easier to prevent and control online. However, release group EVO told us previously that it’s not going to make much of a difference.

In recent years various screener leaks were obtained from online platforms and this week’s releases show that leaks are impossible to rule out. And indeed, EVO has just confirmed again that it doesn’t expect anything to change soon.

“The only difference is that studios are being forced to move to digital. The DRM is the same and nothing else has changed,” EVO told us.