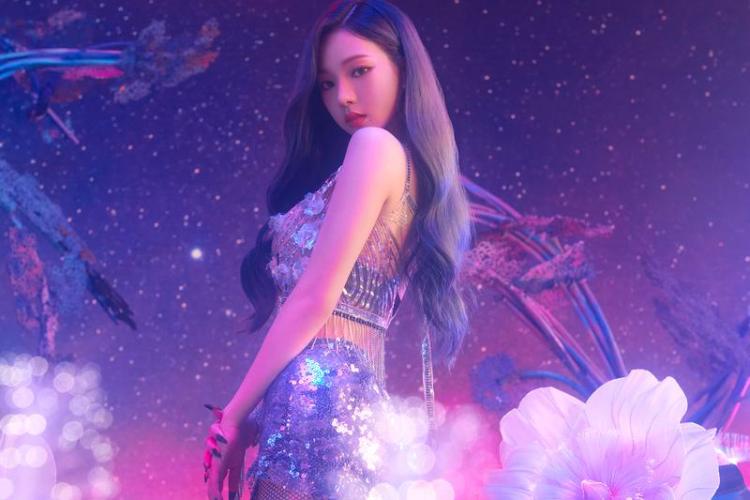 K-Pop firm SM Entertainment has unveiled its latest group, and Aespa promises to be a fascinating project. The group will include both human and virtual (avatar) singers, who’ve been introduced to fans one by one to build anticipation. Yesterday saw a teaser interview posted with human member Karina and her virtual version ‘æ-Karina’.

SM Entertainment’s founder Lee Soo-man talked about the project in an appearance at the World Cultural Industry Forum in Seoul, describing it as “the beginning of the future of entertainment”. How? “It projects a future world centred on celebrities and avatars, transcending boundaries between the real and virtual worlds.” You can watch his introduction here, in a video with English subtitles.

Avatar music stars are having a bit of a moment this month. A company called Panjandrum is launching an entirely-virtual girl band called AVTR, while Riot Games’ virtual group K/DA dropped their new music video ‘More’ yesterday, including some human help in the form of singers Madison Beer, Soyeon and Miyeon, and fellow Riot Games-created avatar Seraphine.