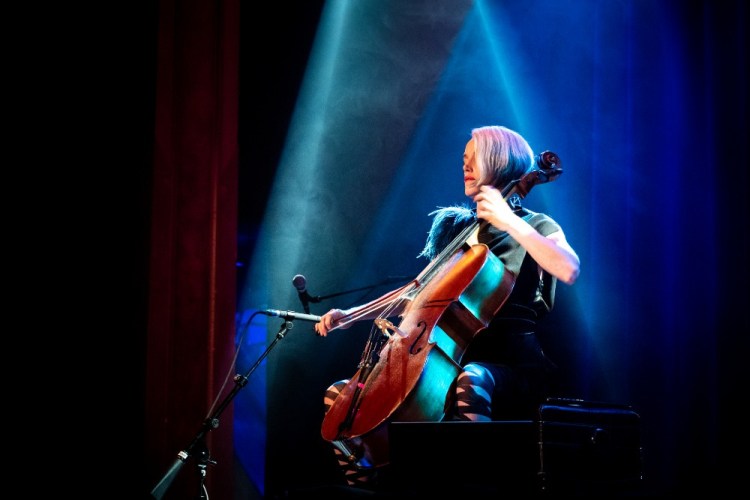 There was good news for fans of musician Zoe Keating in late August: one of her cancelled gigs was being replaced by a ticketed livestream. The only downside: Keating knew nothing about it.

It had been created as an event on Facebook, with the people behind it taking fans money in the full knowledge that there would not be any performance to watch.

Music Technology Policy has the full story, including the unhelpful response from Facebook: the event did not violate its community standards.

A group including the Artist Rights Alliance has now gone straight to the top and written a letter to the US attorney general Bill Barr and the chair of the Federal Trade Commission asking them to investigate and “protect consumers, music fans, and artists from Facebook-driven fraud”. Ouch.