Spain is an interesting country when it comes to piracy. On the one hand, it has one of the highest piracy rates worldwide, but there is no shortage of enforcement actions either.

In recent years there have been several criminal investigations into unauthorized IPTV streaming, torrent and streaming portals have been taken to court, and ISPs have been ordered to block pirate sites as well.

It appears that, despite all the legal pressure and threats, new pirate sites and services continue to appear online. Unlike in some other countries, these are often localized as well.

Names such as “Don Torrent,” “DivxTotaL,” and “Megadede” are relatively unknown in most parts of the world. However, in Spain, they are listed among the 100 most visited sites in the country, mixed in with major brands such as Google, Wikipedia, Amazon, Facebook, and Netflix.

This week one of these giants announced its demise. In a message posted on the site, Megadede.com’s operators write that they are “forced” to announce that the site shuts down within a week.

“The members of the team are forced to announce that in less than a week megadede will come to an end. We hope you have enjoyed this time with us and take the opportunity to download your lists. Thanks for everything #megabye.”

It’s not clear who forced the operators to take action, but it is possible that legal pressure played a role. Unlike many other streaming sites, Megadede required an account to view all content. It didn’t rely on search traffic but had a dedicated user base. 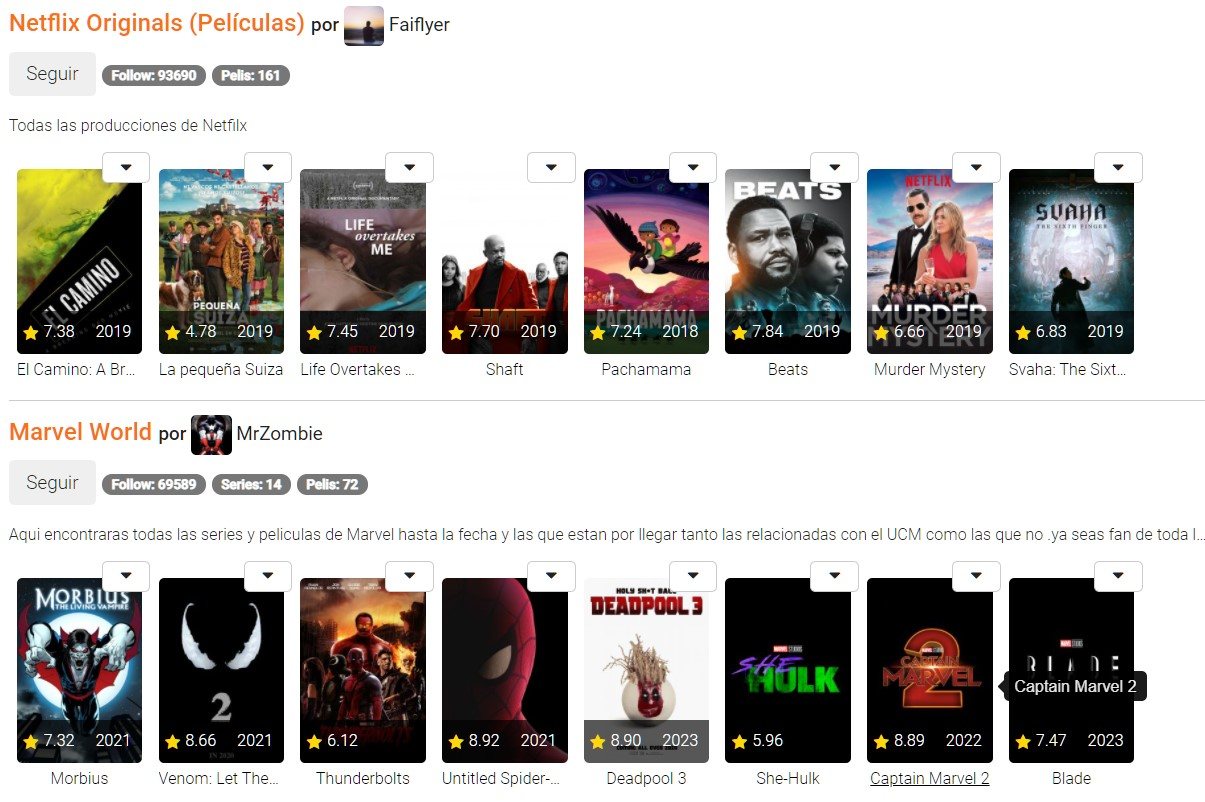 Megadede is one of the largest sites in Spain but has only been around for two years. It took over from Plusdede in 2018 after that site was ordered to shut down by the authorities. Plusdede, wasn’t unique either, as it was reportedly built based on the database of Pordede, which shut down after being hacked.

Takeover is an Option

While Megadede will soon be gone, there is room for a takeover of the domain name or even the entire project. In the site’s help and support section the operators write that they are willing to sell to a good bidder.

“If someone wants to buy the domain or the project, you can send an offer through the contact page. We will only answer offers that may interest us,” they write.

This means that Megadede may possibly continue under new ownership. However, there is no shortage of alternatives either. After the site announced its shutdown decision several competitors said they were ready to take over the traffic.

Some, including DivMax.com, even offered to enable support for Megadede user ‘playlists’ to enable a smooth transition.

“The DixMax administration welcomes you. Due to the recent closure of Megadede we invite you to meet and discover DixMax.com and all its applications available for free. Downloaded Megadede playlists will soon be added,” the site writes on Twitter.