With 40 million users and over 100 million code repositories, GitHub is the largest online developer platform of its kind.

The site is used by individual coders and large organizations to host visually any piece of code imaginable. In addition, GitHub pages can also be used as a hosting service for websites.

While most projects are perfectly legitimate, there are some that attract negative attention. Every week, GitHub receives dozens of takedown notices from copyright holders who claim that their content is published or linked to without permission.

These complaints are often about copied code, but every now and then projects are accused of providing access to copyright-infringing content as well. This is what happened to the Android app “King Club X” which was hosted on GitHub. 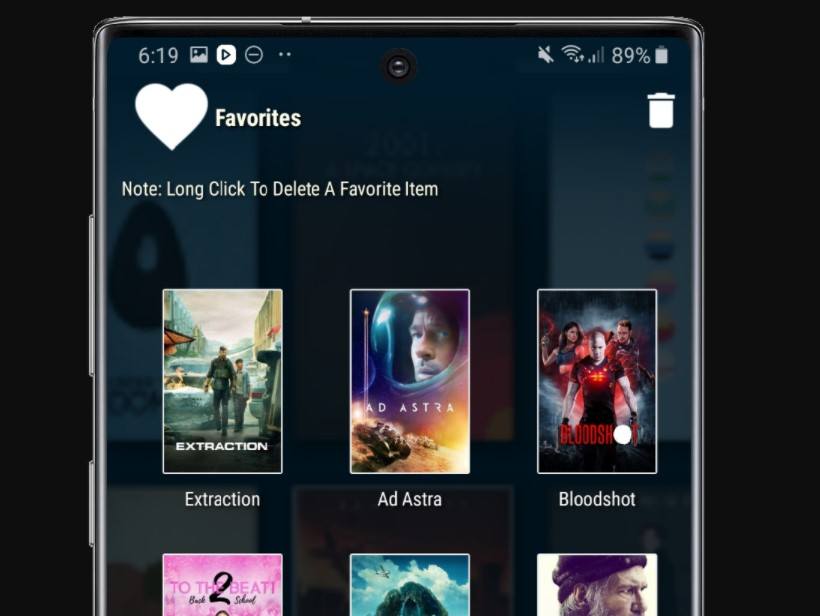 King Club is a typical pirate app that scrapes third-party sources for movies and TV-shows, which are then made available to users through an intuitive interface. The app is not available in the official Google Play store but can be installed directly through the APK package.

By advertising itself as the “best app to watch unlimited movies & tv-shows for free,” King Club attracted the attention of the MPA, which represents the major Hollywood studios and Netflix. The organization sees the app as a blatant pirate tool and asked GitHub to take action.

“King Club X – your customer – blatantly infringes the MPA Member Studios’ copyrights and countless other copyrights. Indeed, copyright infringement is so prevalent on King Club X that infringement plainly is its predominant use and purpose,” the MPA’s complaint reads.

“By this notification, we are asking for your immediate assistance in stopping your customer’s unauthorized activity. Specifically, we request that you cease providing all supporting services to King Club X, by removing or disabling access to the infringing Website and removing the APK.”

This notice had the desired effect as the site, which was hosted through GitHub pages, now returns a 404 error. In addition, the linked APK file is gone as well.

The swift removal is a small victory for the MPA and its members. However, these types of apps are very common and often reappear elsewhere, using a different host or a different name. For example, King Club X was previously advertised as Cerebrix TV, which was hosted on GitHub as well.

In addition, the app’s developer also has the option to have the content restored by filing a DMCA counter-notice. This is what a popular Popcorn Time fork did a few weeks ago when the MPA targeted its repository, after which GitHub restored the project.