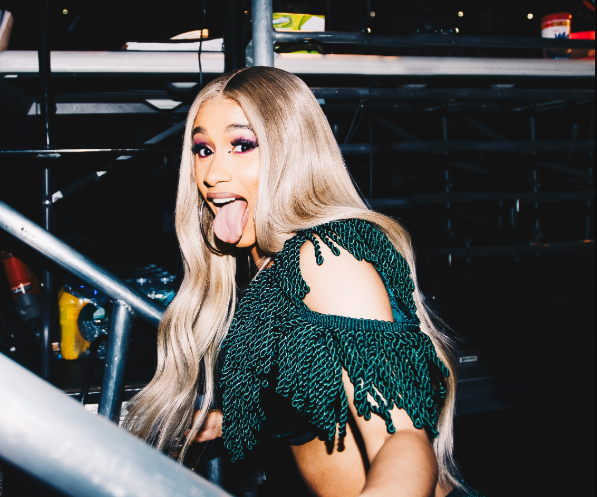 Generally, if we see a celebrity giving away money on Twitter, we assume they’ve been hacked and it’s a scam (and pro tip: if Elon Musk is giving away bitcoin, it’s NEVER the real Elon Musk…) But here’s the exception that proves the rule: Cardi B and Megan Thee Stallion really have been giving away $1m on Twitter, as part of a marketing partnership with Twitter itself and payments platform Cash App. It’s around the pair’s current single ‘WAP’.

“To all everyone supporting #WAP we see you!! we’re partnering with Twitter and Cash App to celebrate all the powerful women out there by giving away a total of  $1 million dollars,” tweeted both stars.

Fans were asked to reply with their ‘cashtag’ (their unique identifier on Cash App) for a chance of getting a slice of the million dollars, with Cardi and Megan later retweeting some of the grateful posts from people (screenshots of the money hitting their accounts included) who were chosen.