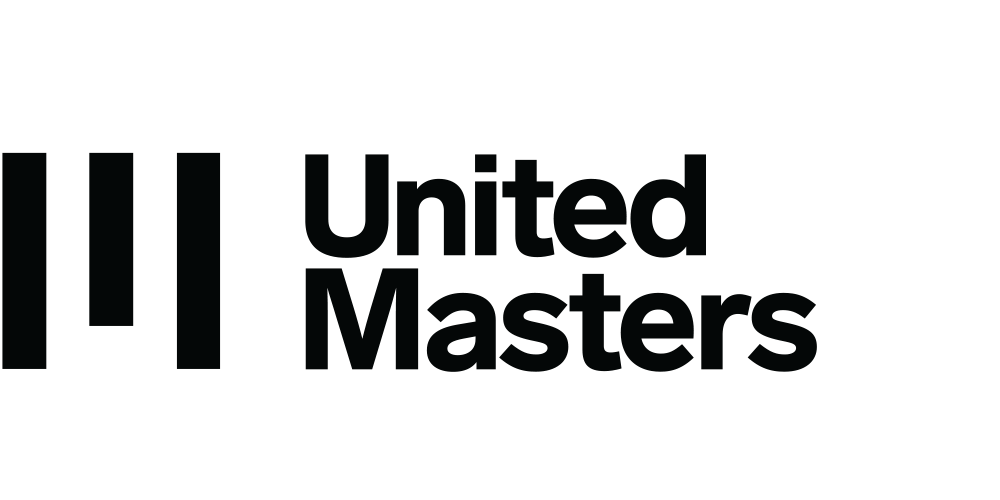 Music distributor UnitedMasters has launched a new tier for the artists who use its service. it’s called UnitedMasters Select, and it’ll cost them $5 a month – but will enable artists to keep 100% of the royalties for their music.

The alternative is a free tier where the royalty split between artists and UnitedMasters is 90/10. The company is promising that Select artists will also see their releases go live on the major streaming platforms in 10 days or less, while also getting access to its growing stable of partnerships with brands.

Talking of which, a new partnership was also announced yesterday, with broadcaster ESPN. It’ll be picking music from artists on the ‘Select’ tier to use within its sports shows and promo content.

The announcement also saw UnitedMasters offer some updated stats: in the last 18 months 400,000 artists have signed up for its platform, with more than 500k distributed tracks (an average of 1.25 per artist, so many who signed up must be inactive) generating more than 5bn streams.

Lil Tecca and NLE Choppa are among its success stories.