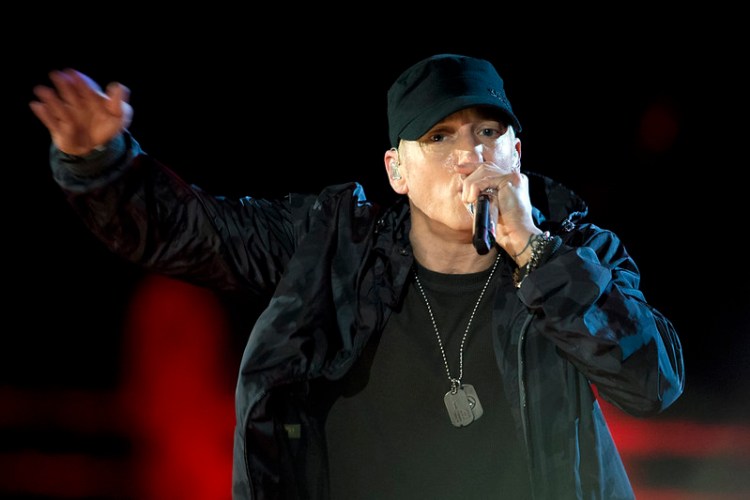 In August last year, music publisher Eight Mile Style sued Spotify, accusing the streaming service of willful copyright infringement. The company, which represents Eminem’s works, claimed that Spotify made available recordings of 243 compositions that it represented without the correct licensing in place.

Last month, a development in the case saw Spotify claim in a legal filing that Kobalt had led it to believe it did have the rights to those works, although Kobalt promised to “vigorously defend” itself against that claim. Now another company has been dragged into the legal battle: mechanical rights licensing organisation Harry Fox Agency (HFA).

Eight Mile is accusing it of “a joint conspiracy with Spotify” no less, over the alleged infringement. The accusations (you can read them: MBW has the filing) are eye-popping. Doubtless both companies will be defending themselves, but the new development has added spice given the recent news that HFA has been appointed as a technology partner for the US’s Mechanical Licensing Collective (MLC) – the body created to tackle the issues at the heart of this and other publishing lawsuits against Spotify.