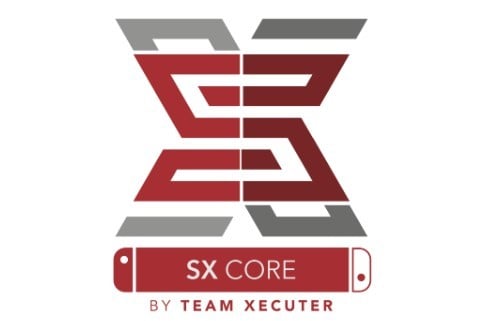 Nintendo is doing everything in its power to stop the public from playing pirated games on the Switch console.

Their major adversary is the infamous hacking group Team-Xecuter, which released several ‘jailbreak’ hacks for the games console.

The group is about to launch its latest products, SX-Core and SX-Lite, which will be the first to work on recent Switch consoles including the Lite variant. Nintendo sees this as a major threat and with a series of lawsuits, hopes to limit the availability of these mod devices.

As Nintendo’s efforts to go directly after Team-Xecuter failed, the games company went after nine stores that offered these new hacks for pre-sale instead. This includes Uberchips.com, which is operated by Ohio resident Tom Dilts Jr.

Soon after the lawsuits were filed Uberchips and other sites pulled the plug but that didn’t make the legal problems disappear. Uberchips’ owner realizes this and through his attorney responded to Nintendo’s complaint in court this week.

The response is far from spectacular. It’s a standard answer where the defendants either “deny the allegations” in the complaint or state that they don’t have “sufficient knowledge or information” to say whether the allegations are true or not.

The image below gives a pretty good indication of the entire reply. The only outlier, where Uberchips “admits” an allegation, refers to Nintendo’s claim that Mr. Dilts is the founder and managing member of
Uberchips, LLC. 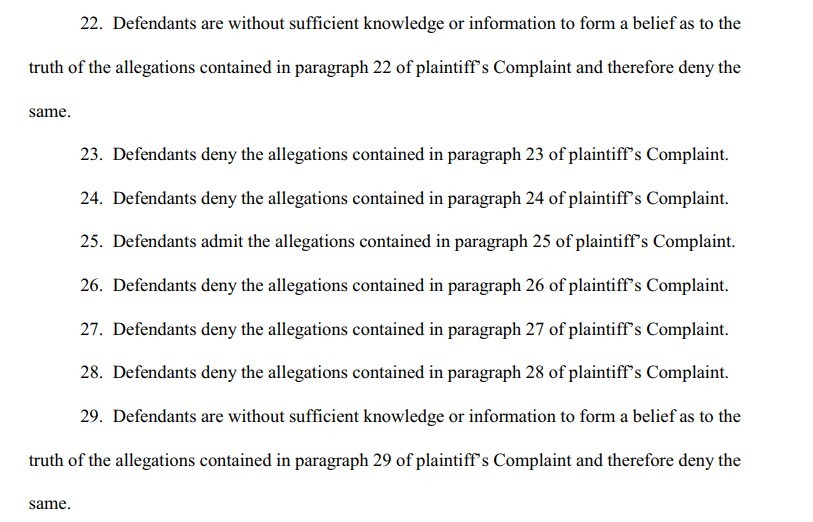 The answer also lists some affirmative defenses but these are pretty basic as well. Uberchips, for example, says that Nintendo failed to state a claim and adds that its request is barred by the statute of limitations. As such, Uberchips want the case dismissed.

To get a dismissal, Uberchips will likely have some more explaining to do, as Nintendo will have some more questions. The video games company will be very interested in Uberchips’ links to Team-Xecuter and the reason to suddenly shut the site down, for example.

As reported last week, several sued stores ‘disappeared‘ after the lawsuits were filed but others vanished too, including Xecuter-sx.com. While that doesn’t reference any legal trouble, it’s likely related to Nintendo’s enforcement efforts.

“We regret to inform you that this page will be permanently closed. Pre-sales purchases made on this website will be returned in the order they were received,” the site informed its customers.

Meanwhile, Team-Xecuter is moving full steam ahead with the release of its new hacks. In a message posted on their official site, the group announced that testing is going well.

“The testing phase for our new SX Core and Lite products is well under way. We have gotten a lot of feedback and are actively working on in-cooperating these suggestions and details to bring you the best end-user experience.[sic]”

In addition, the group also published the official manuals for installing the SX Core and SX Lite chips. 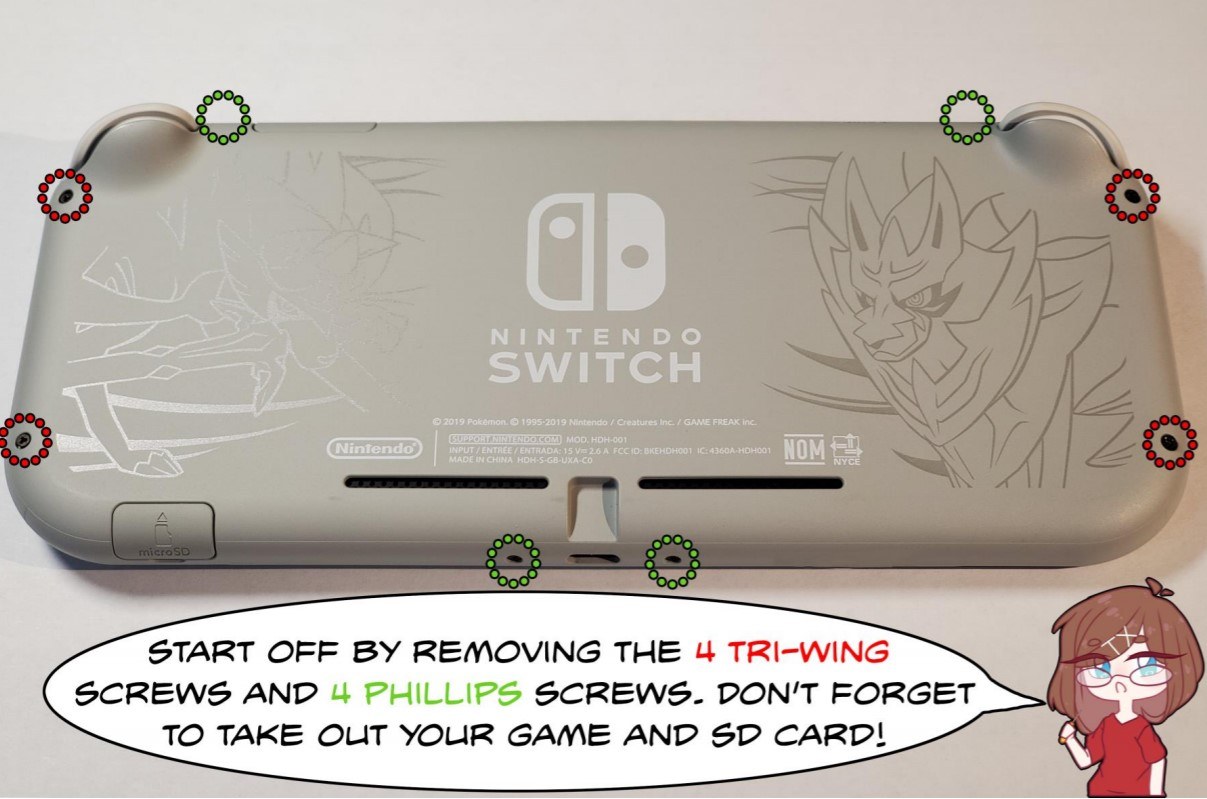 With a determined Team-Xecuter and many stores that are still happy to sell the chips, Nintendo will have a hard time preventing a new wave of incoming Switch pirates. That said, the games company is likely to keep up the pressure.

A copy of Uberchips and Tom Dilts Jr.’s answer to the complaint from Nintendo is available here (pdf).