Last month, Nintendo sued several stores that sell hacks which allow pirated games to be played on its Switch console.

These stores offer a range of products developed by Team-Xecuter, which the gaming company characterizes as a notorious piracy group.

This is not the first time that Nintendo has taken action. In recent years the gaming giant has sent numerous takedown notices targeting the group and in the UK it acquired an injunction to have local ISPs block its sites.

Until now, Team-Xecuter has never responded publicly but after the recent wave of lawsuits in the US, it’s now verbally striking back at Nintendo. The group dissociates itself from the ‘piracy’ label and believes that along with their users, they have the right to tinker with Nintendo’s products.

“Of course we are not happy with this kind of censorship that is being enforced by legal injunctions that make us out to be something we are not: a copyright-infringing ring of software pirates,” Team-Xecuter tells TorrentFreak.

Nintendo is particularly worried about the new SX Core and SX Lite products. These work on all Switch classic and Lite consoles, while previous ‘hacks’ were limited to a subset of devices. In addition, the devices no longer have to be connected to a dongle or computer to boot the consoles into the custom SX OS firmware.

With the lawsuits, Nintendo hoped to limit the availability of SX Core and SX Lite, but it couldn’t prevent them from being shipped out to customers this week. While some may use the hacks to load and play pirated games, Team-Xecuter notes that their products have a wide variety of use cases.

“Our products allow the end-user to make legitimate backups of their original cartridges that they can keep to themselves and play, but this is only a very tiny subset of what the SX products allow you to do. With SX you can expand your storage capacities of your console, run Linux, Android and a myriad of opensource applications, games, and utilities,” they tell us. 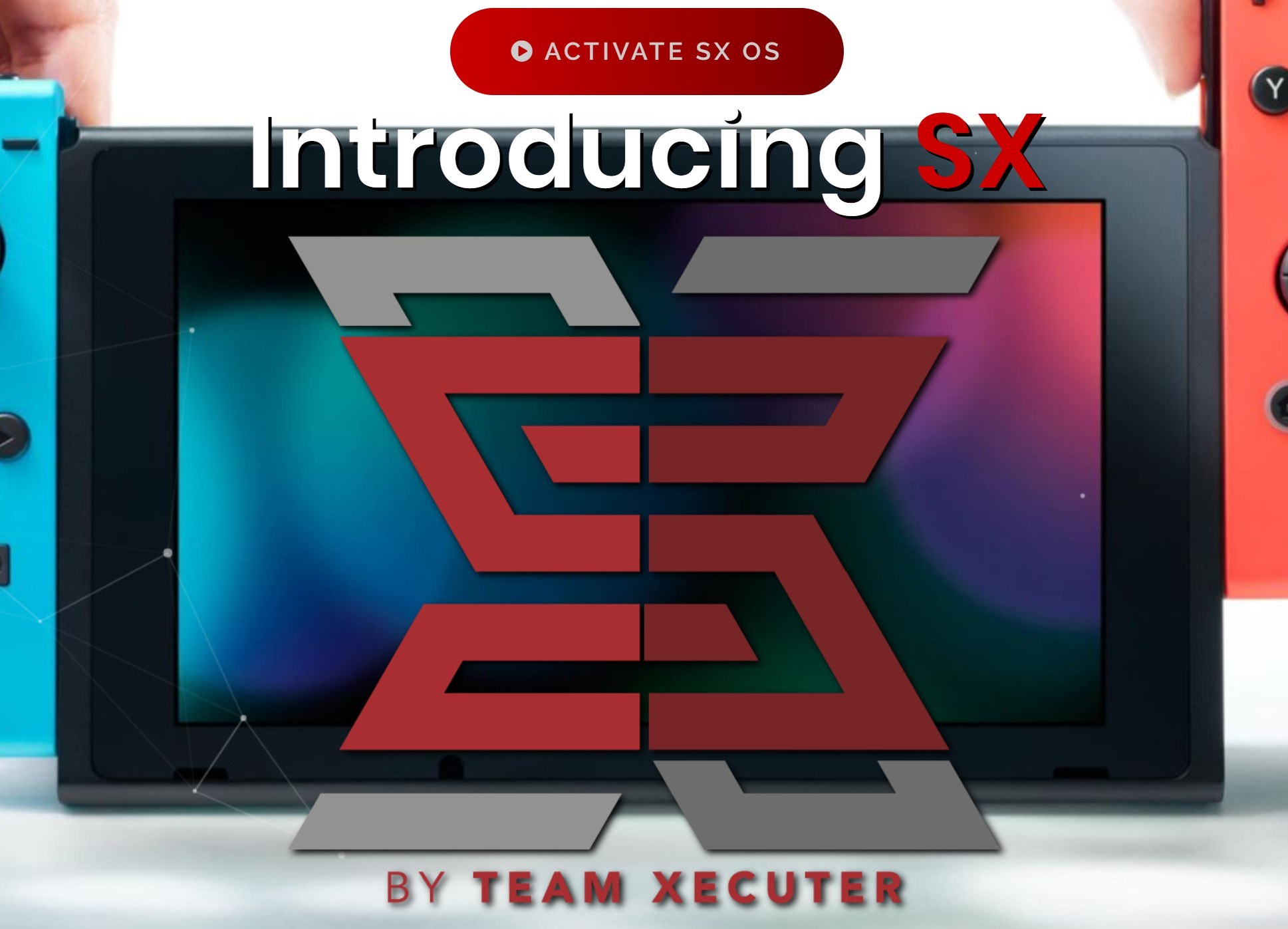 Nintendo sees things differently. After the company’s efforts to get to Team-Xecuter directly, it sued several stores that sell these products. Team-Xecuter characterizes this move as legal ‘scare tactics’.

In addition, Team-Xecuter points out that its products also allow amateur programmers to test their games and software on the otherwise closed ecosystem. That spurs innovation and allows aspiring coders to develop their talent.

“We believe many of these cases are based on legal scare tactics. But that is (sadly) enough to get a small vendor (often side-businesses ran by enthusiasts) who does not have the financial/legal capacity to fight such lawsuits in court to fold and stop their operations entirely.”

Scare tactics or not, the lawsuits appeared to give Nintendo some successes. Soon after they were filed, several stores shut down – or so it seemed. In a new filing this week, however, the game company told the court that several are available through new domains, still selling the same products.

This suggests that not all store owners are easily scared and are perhaps more organized than it may appear, intentionally trying to evade Nintendo’s legal claims.

Team-Xecuter is not directly targeted in these lawsuits but it stands firmly behind its activities. The group believes that people are allowed to tinker with products they legally bought, pointing to the growing “right to repair” movement which stand up for the same ideals

“We are firm believers of the right to repair legislation, a growing movement to counteract the monopolistic control over hardware which is the property of the consumer who paid for it in the first place,” Team-Xecuter notes.

Needless to say, the group will continue to develop its products. For now, there are still plenty of stores that offer them to the public at large, which includes tinkerers, developers, coders, and pirates. At the same time, Nintendo will try to score a victory in court. 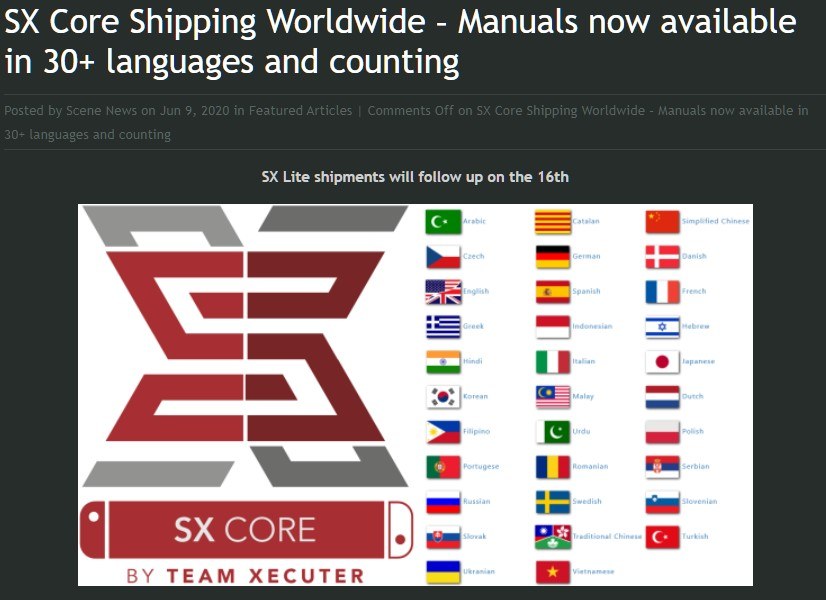