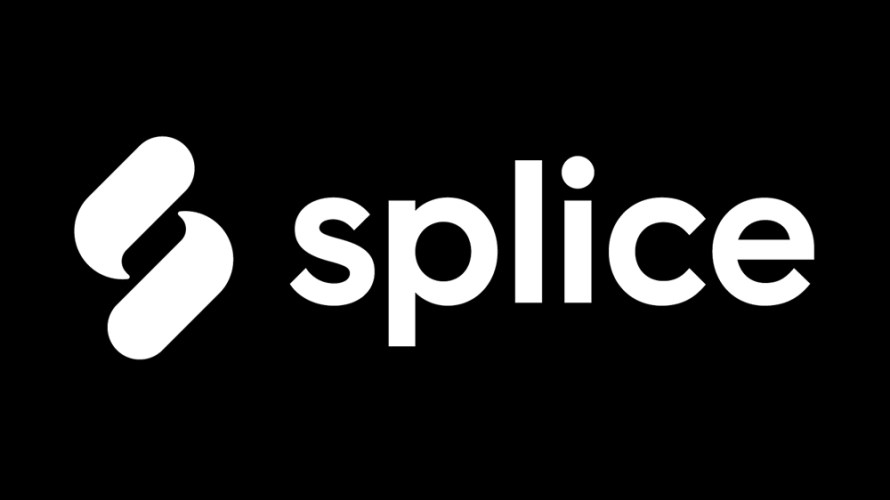 Splice is one of the most popular music-making communities, with more than four million artists using it to buy samples, ‘rent-to-own’ audio plugins, and collaborate with one another.

In February this year, it announced that it had paid out more than $25m to sample creators so far. Now it has recruited a high-profile executive for its new position of chief music officer.

Maria Egan was previously president and head of creative at publishing company Pulse Music Group, but her new role will see her “build on and formalise the connective tissue between Splice and the commercial music industry… developing initiatives and products to support the songwriting, record label, and publishing communities with Splice’s leading-edge tech”.

Alongside the news, Splice’s senior director of artist relations, Jen Mozenter, has been promoted to VP of A&R, tasked with continuing her work of persuading established and emerging producers and artists to create sample packs for Splice.