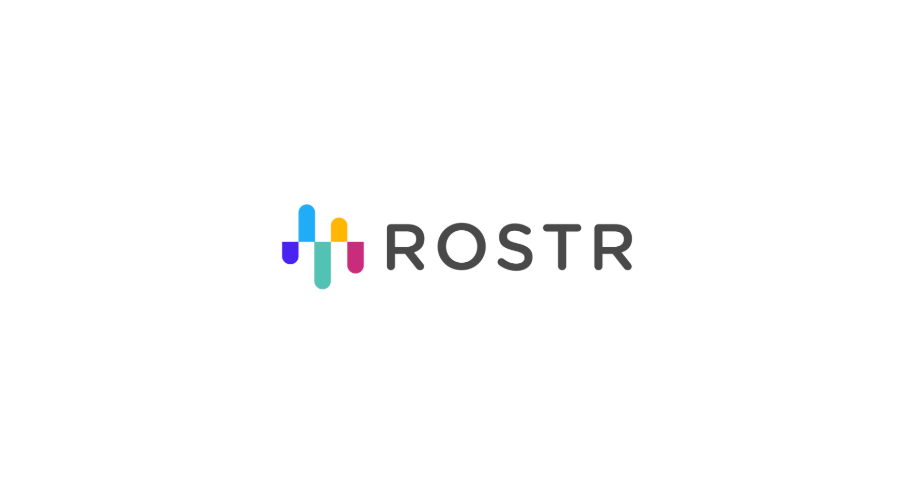 Last December, Music Ally wrote about a report from startup Rostr analysing its database of music management companies and their artists. Now it has repeated the trick for 2020. Its report, which is free, is based on more than 3,000 management firms’ data, and ranks them by roster size, Spotify audience and YouTube subscribers.

It also looks at how the rosters of these companies break down in terms of genre, gender and major vs independent label deals. Among the findings: Red Light has the largest roster by far: 376 artists are on its books, compared to 84 for the next-biggest agency Maverick. However, when it comes to Spotify reach, Maverick is top dog with 565 million monthly listeners across its roster, ahead of second-placed Full Stop (501 million) and third-ranked Red Light (396 million).

But here’s a grim statistic: according to Rostr, for the top 1,000 management companies, male artists account for 73% of their rosters, while just 27% are non-male. Note, this gender data does not include groups and bands: “However, in general, these tend to lean heavily male or mostly male & it’s likely that if they were included the Male share would increase significantly,” claimed Rostr.