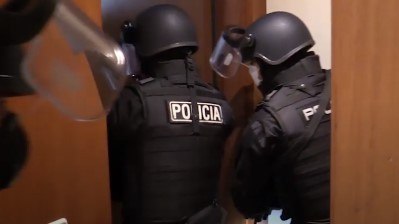 In recent years, unlicensed TV subscriptions have been flourishing, with hundreds of vendors offering virtually any channel imaginable for a small monthly fee.

In an operation led by Spain’s National Police, law enforcement agencies across Europe claim to have “switched off” a massive pirate IPTV operation. The investigation, which started last year, resulted in 15 house searches and 11 people – including the suspected leader – were arrested.

The authorities report that the enforcement actions took place last Wednesday, June 3. In addition to the raids and arrests, another 16 people were interrogated for their possible involvement in any illegal activity.

“More than 2 million subscribers were receiving these illegal services totaling the profits for the criminal network at an estimated €15 million. The investigation focused on shutting down the servers and disconnecting the IP addresses, and obtaining relevant information to effectively dismantle the criminal group.”

Spanish police released footage of some of their enforcement actions. This shows how officers in riot gear entered the premises of a suspect where four cars, luxury watches, cash, and cryptocurrencies were confiscated. It also shows a wide variety of servers allegedly used in the operation.

In total, nearly €5 million in assets were seized while €1.1 million in funds across 11 different bank accounts were frozen. 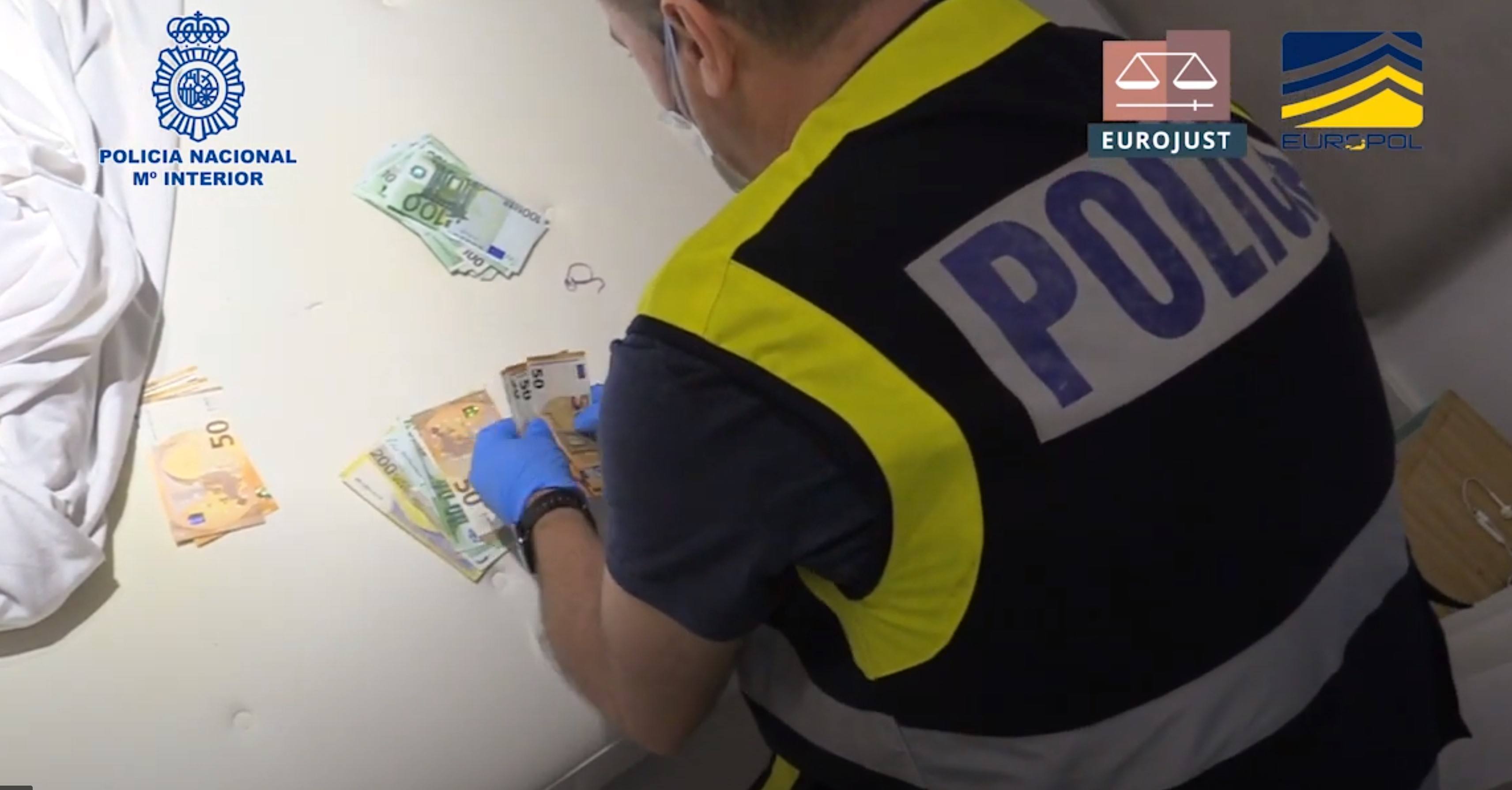 As is often the case, authorities haven’t named the prime suspects or connected services. However, we were able to gather some further details.

Anti-piracy group Rights Alliance, which reported the issue to the authorities in Denmark, informs TorrentFreak that Rapid IPTV was a prime target in Spain. In Denmark, three people connected to Danskip.tv were arrested.

With many IPTV services using similar names things can get confusing but Rapid IPTV is certainly a large player. Also, several of Rapid IPTV’s services were indeed shut off about a week ago when the raids were carried out. This is confirmed by the official status page, shown below. 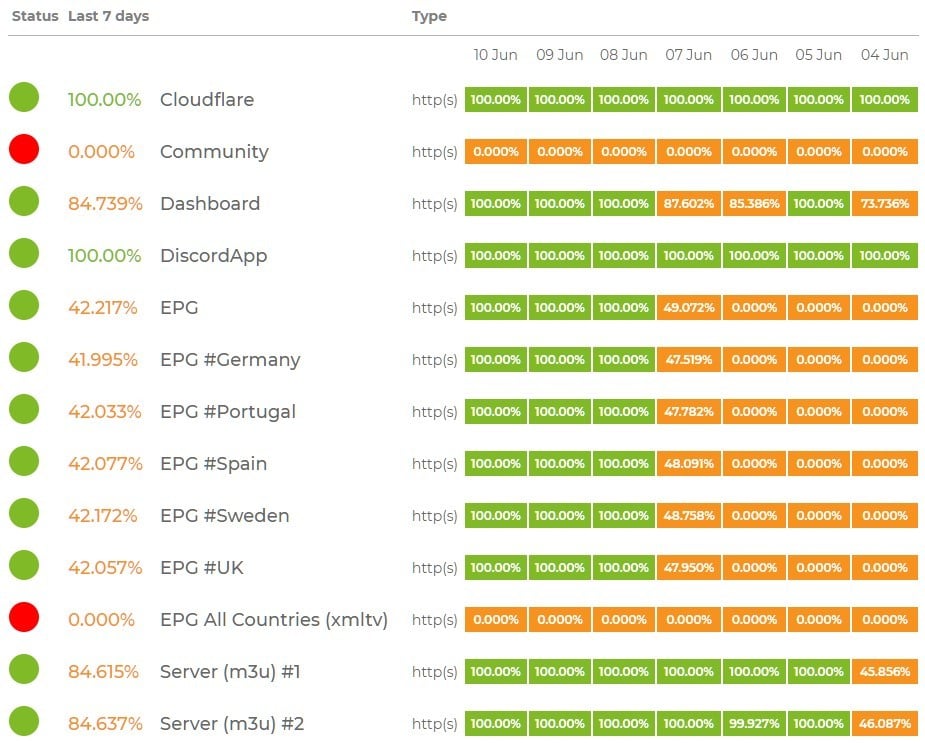 However, the same status page shows that services are starting to resume again. At the time of writing, most are up and running again, apart from the popular IPTV.community forums. So, if this RapidIPTV was the target, it’s certainly not down and out.

Last week’s actions were supported by Eurojust, the European Union’s Agency for Criminal Justice Cooperation, which held two coordination meetings ahead of the operation. The operation itself was led by the Public Prosecutor’s Office in Alicante in cooperation with Spain’s National Police.

This is not the first time Europe’s law enforcement agencies have cooperated to bust a pirate IPTV service. While these raids and arrests will certainly have a short term effect, they can also present opportunities for others to get involved. And with millions and millions in potential profits, that’s an attractive prospect for some.

Update: SVT reports that IPTVKing was a target in Sweden.