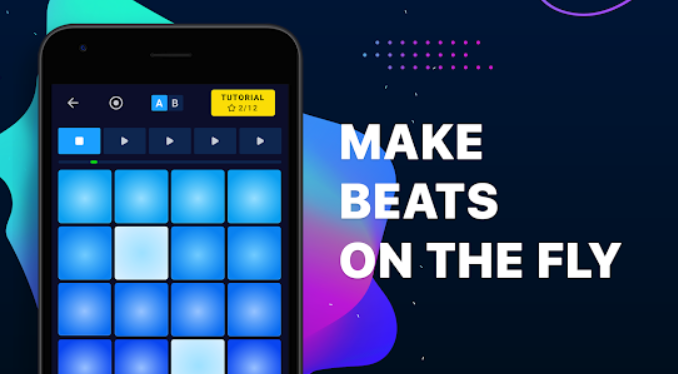 Now it has launched a new partnership programme aimed at musicians called ‘Games for Artists’. Through it, artists can promote their music within the hyper-casual games that Gismart has released: “from lookalike in-game characters and in-game content to music and merchandise integrations and more” as well as an actual profit share in the games.

“We are open to collaborate with artists to fit their custom needs, and create suitable, native integration options in our new hyper-casual game releases,” said Gismart’s VP of business development and marketing Lana Meisak.

The news builds on Gismart’s partnership with artist Judah & The Lion earlier this year, although that was based around Beat Maker Go, rather than the company’s hyper-casual games.