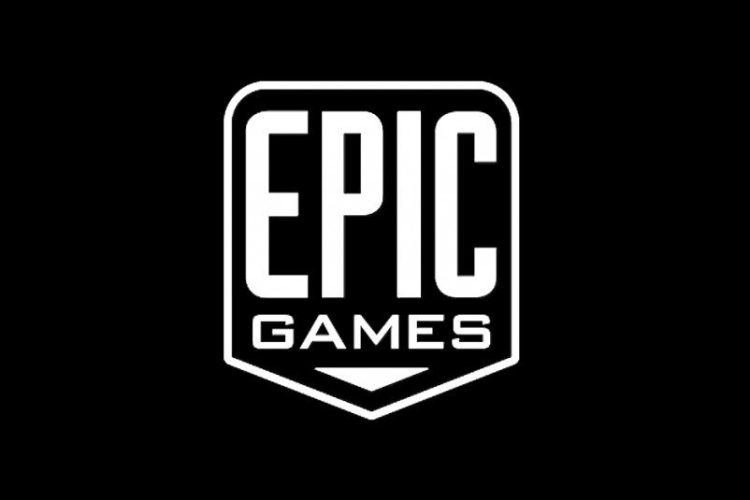 Epic Games isn’t just the publisher of Fortnite: it also owns also-popular-with-the-kids game Rocket League; video-chat app Houseparty; the Unreal Engine game development engine; and its own digital games store. No wonder its valuation is high: Bloomberg reported that Epic Games is about to raise a $750m funding round that values the company at around $17bn. That’s slightly more than Warner Music Group ($16.4bn at the time of writing) if you want a comparison.

“New investors T. Rowe Price Group Inc. and Baillie Gifford will contribute to the round, while existing investors including KKR & Co. will also participate,” claimed Bloomberg, while stressing that the round is not yet finalised.

Something you may not know: back in 2012, Tencent Holdings – yes, of ‘stakes in UMG and WMG’ fame – acquired 40% of Epic Games for $330m. Based on Bloomberg’s reported valuation, that stake would be worth $6.8bn now…

The report comes the day after Fortnite held its latest end-of-season event, ‘The Device’. According to Epic Games, 12 million players took part within the game – it had to cap the number to keep things stable – while another 8.4 million watched live on Twitch and YouTube.