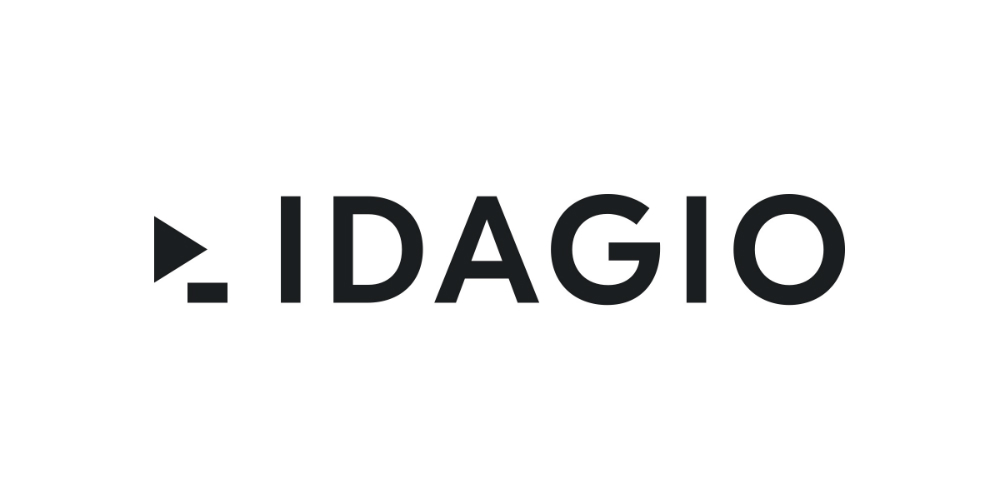 Classical music streaming service Idagio is launching in Japan later this month, tying in with its live video stream of a concert by the Vienna Philharmonic orchestra on 21 June.

The Japan launch will include Idagio’s catalogue of more than 2m tracks, and its ‘Global Concert Hall’ series of livestreams.

There’s certainly an audience to be targeted in Japan with classical music: according to data collected by industry body the RIAJ for 2019, classical accounted for just 1.1% of newly released audio recordings domestically in Japan last year, but for 34.2% of international releases in the country.

Japan has been one of the later adopters of music streaming more generally, while the classical sector has also experienced challenges with the streaming model – the more complex metadata around conductors, orchestras, soloists and different recordings for example. Even so, a report by Midia Research that Idagio commissioned last year claimed that of the $384m of global revenues for classical recordings in 2018, 37% came from streaming.