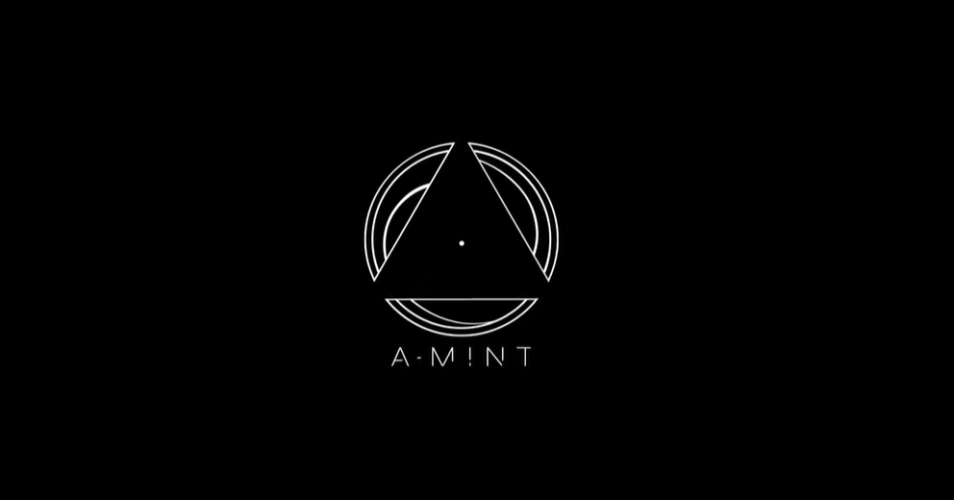 The latest project representing a creative blend of artistry and AI is called ‘Spleen Machine’. It’s the work of Alex Braga, who’s both a composer and an inventor. For this EP, he invented his own AI music-making instrument called A-Mint.

According to the album announcement, A-Mint creates “augmented music” after learning a musician’s style. “When A-Mint gets your style, it becomes your augmented self and gives you superpowers,” as Braga put it.

The announcement expands on that: “As Braga plays a simple motif on the piano, the AI reacts by producing an endless amount of notes that fit into his theme, which he then wires back into the composition, and back again into the AI in a process he calls a “hyperloop of creation”. It’s perhaps in the same ballpark as some of the demos we saw from startup Popgun of its ‘Alice’ AI.

As with any AI/human collaboration, what matters is still whether the music itself is good. You can listen for yourself via the official video for ‘Spleen Machine’, the EP’s lead track.