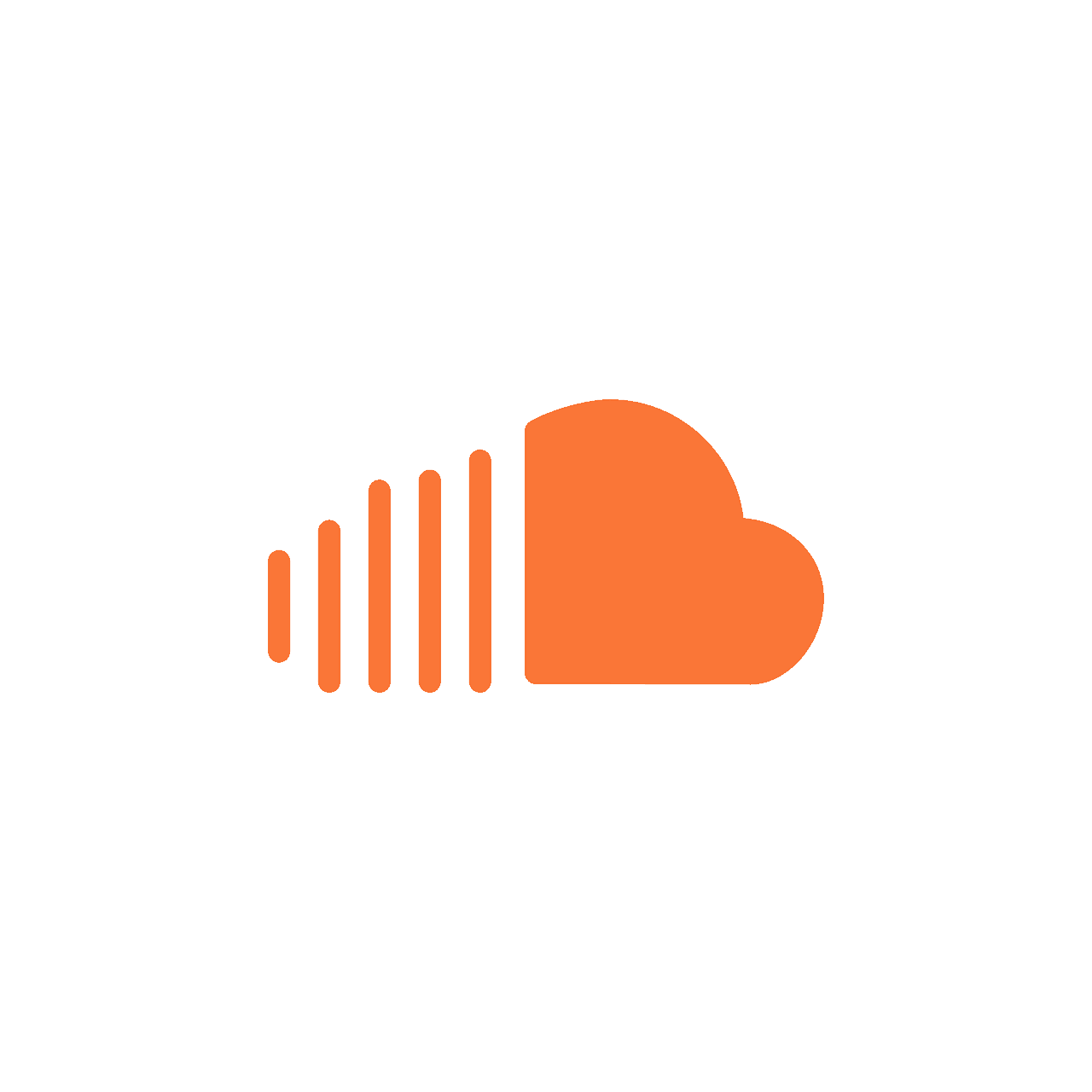 13 million of Soundloud’s 25 million creators don’t get played even once a month.

“On SoundCloud we have content from over 25 million creators who are reaching audiences around the world,” SoundCloud’s Kerry Trainor told a Midem forum. “Over 12 million of those creators get heard every month, which is in some ways to me the more powerful stat.”

But as Stuart Dredge of Music Ally points out that means 13 million creators – 52% of SoundCloud’s total – are not played at all.

“We’re watching markets that a few years ago had really very few independently distributed artists and everything was through the traditional system, growing at double and triple-digit growth, which is fantastic to see,” said Trainor.