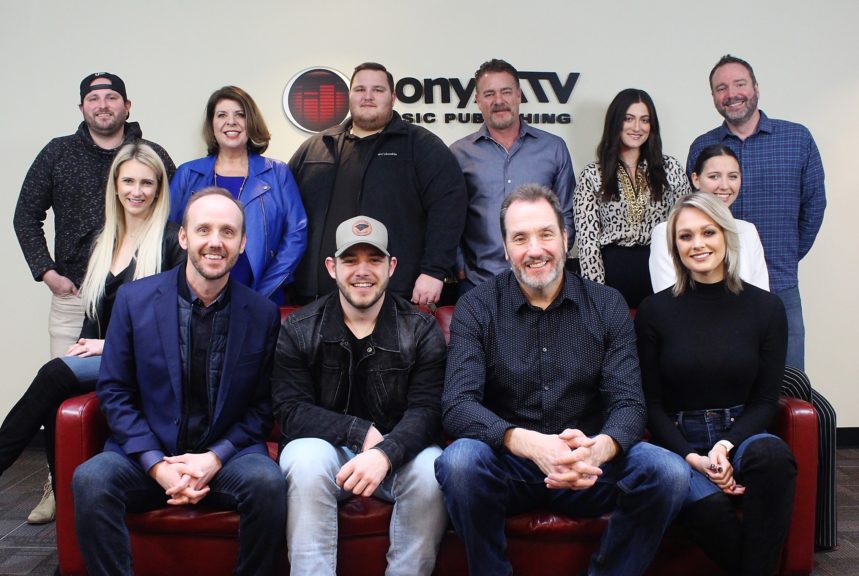 Marlowe earned his first break in music with his appearance on NBC’s hit show The Voice, where he competed in the 2018 season.

Six months later, he moved to Nashville to focus on songwriting, signing with The Artist Management Group (The AMG).

“His ability to translate emotion with his real-life inspired songwriting is second to none.”

“His ability to translate emotion with his real-life inspired songwriting is second to none. Our team is excited to welcome him to our family, and we look forward to being champions for his rising career.”

Kameron added: “Having some of Nashville’s best songwriters embrace a new artist like myself has been a huge blessing.”

“I love to write songs, and once I found out people actually make a living writing, I knew this is what I was meant to do. Having Rusty and the Sony/ATV team by my side, I couldn’t have asked for a better fit.”