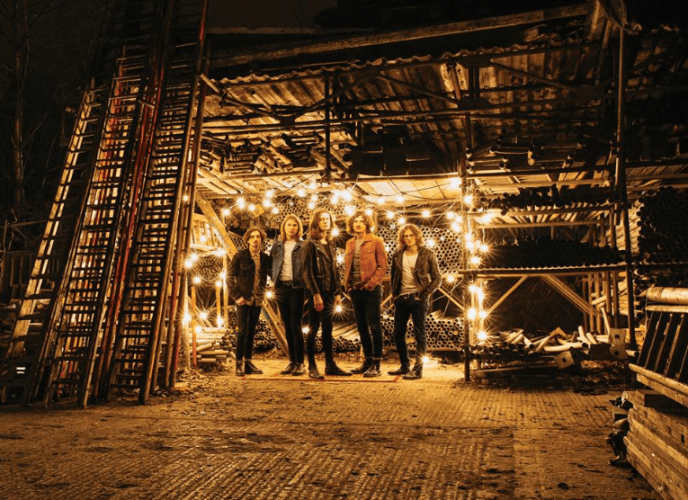 With acts off the road, there is a lot of effort being channelled into livestreaming – but also into writing and recording new material.

Charli XCX announced very early into lockdown that she was going to be using her time to write and record a new album, for example. Now British band Blossoms are making a new album – ‘Blossoms In Isolation‘ – with each member contributing remotely from home. It’s not an album of new songs though: instead it will be re-recordings of tracks from the bands’ previous albums plus a selection of covers, with their version of Frank Ocean’s ‘Lost’ being the first release.

This is something we’re likely to see more of as the summer limps on: artists finding ways to get new music out there, keeping themselves in the public eye and (most importantly) feeding the streaming-service algorithms with new recordings – not least to keep royalties ticking over.

Blossoms may be saving their new material for a proper studio album in the future, but in the always-on streaming culture, placeholder albums may well be better than no albums at all.