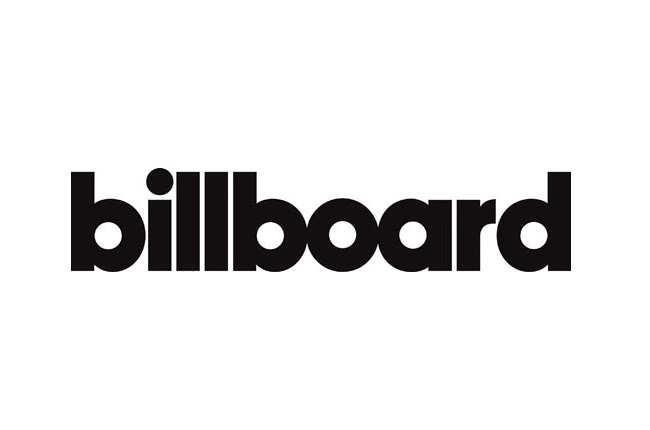 If official music charts don’t matter any more, why do artists get so furious when they feel they’ve been deprived of a number one by a rival’s nefarious marketing tactics? 2018’s beef between Nicki Minaj and Travis Scott over merch/ticket album bundles is still fresh in the mind, and partly as a result, Billboard changed its rules in chart-eligible bundles from the start of 2020.

Now it’s facing another controversy, after Ariana Grande and Justin Bieber’s ‘Stuck With U’ beat Tekashi 6ix9ine’s ‘Gooba’ to the top of the Hot 100 singles chart. Is he taking it well? A near-four-minute video posted to Instagram with the caption “@billboard YOU’RE A LIE AND CORRUPT. YOU GOT CAUGHT CHEATING AND THE WORLD WILL KNOW” answers that question. In it, 6ix9ine made a series of allegations, from the claim that 20m of his streams were disqualified, to an allegation about mass purchases of the Grande/Bieber track on the final day of the chart week.

These are serious accusations, so it’s no surprise that Billboard has already responded with a long ‘How Billboard Came to Its Calculations in This Week’s Race For the Hot 100 No. 1‘ article on its website. It outlines the methodology used to count the YouTube streams of ‘Gooba’; notes that Grande and Bieber started selling signed ‘Stuck With U’ singles on that last day of the chart week (the point being that these sales were chart-eligble, and the implication being that fan demand for these items was no surprise); and claiming that Billboard and its data partner Nielsen Music/MRC Data used its usual auditing process (“with access to purchase-level detail”) to weed out “excessive bulk purchases” of sales.

While Tekashi 6ix9ine reserved his wrath for Billboard much more than for Grande and Bieber, fans will inevitably take sides here based on how they feel about the respective artists. On an industry level, the task will be to calmly and diligently investigate the allegations, report back transparently, and if necessary, make any changes to the chart methodology in due course.

We’ll come back to our opening thought, though: the fact that it still stings so much when an artist feels (rightly or wrongly) that they’ve been cheated of a number one, is a sign that the official charts do still matter – not just for industry executives, but to musicians too.