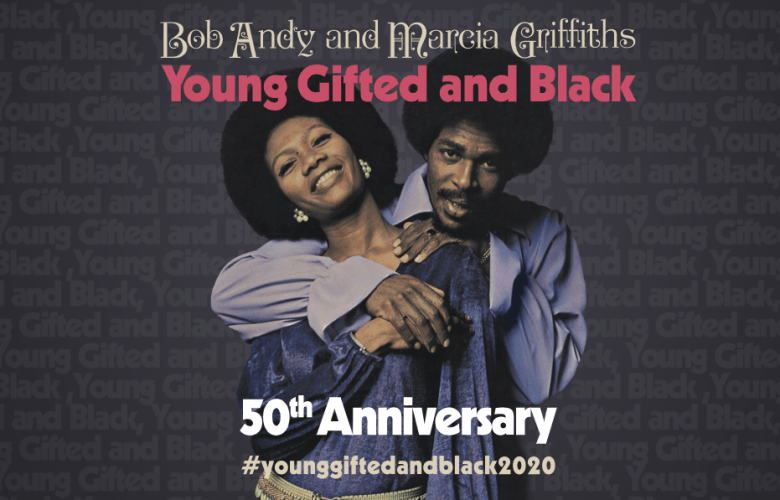 It’s the 50th anniversary of the release of ‘Young, Gifted and Black’ by Bob Andy and Marcia Griffiths, and label Trojan Records is gearing up to celebrate it in style. It has launched a campaign of the same name, with an emphasis on fans.

“Join in the celebrations by uploading a photo/video of yourself along with your story which showcases black excellence,” explains the website. The best entries will be used for a new lyric video for the track, a cover of Nina Simone’s 1969 song, which remains one of Trojan Records’ signature recordings.

Bob Andy died in March this year aged 75, so the campaign is doubling as a celebration of his life. “Bob not only played an integral role in the development of Jamaican music, but also significantly contributed to the Trojan Records story, writing, performing and producing songs that were instrumental in establishing the label as the world’s most successful and influential reggae company. He will be hugely missed by us all,” said Trojan’s Laurence Cane-Honeysett.