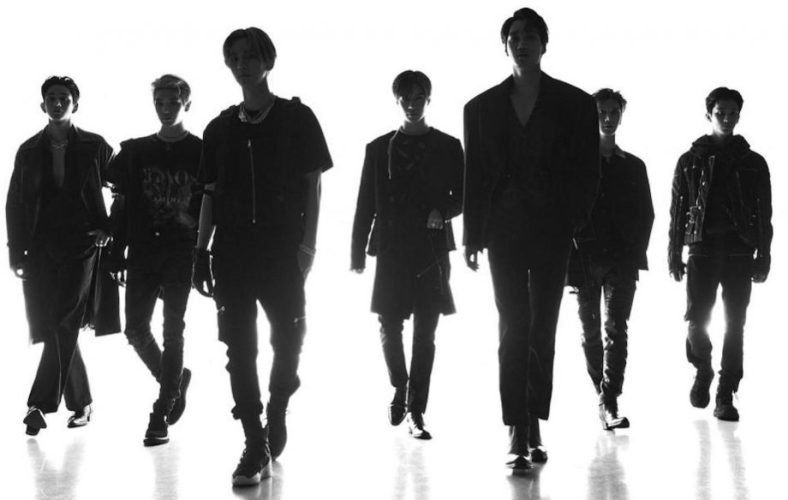 We’ve written before about K-Pop giant Big Hit Entertainment’s Weverse platform, which is part video-streaming service and part social network, revolving around its artists including BTS. Now rival firm SM Entertainment is planning what sounds like its own version of Weverse, through a partnership with internet company Naver. In fact, it’s working on two different platforms according to the Korea Joongang Daily.

Beyond Live will “not only stream concerts online, but it will also provide additional digital contents” – artist chats with fans included. K-Pop band SuperM will be the first concert streamed on the platform, this weekend.

The report also notes that SM Entertainment and Naver are working on a site called Fanship, which “allows fans to create online communities to follow their favourite artists and manage members”.

In her report on the news, K-Pop expert Tamar Herman noted some more details of the first platform. “Though K-pop concerts have been streamed live in the past before, including other SM Entertainment events, the Beyond Live series systematically offers up a monetised alternative to live concert experiences, including the ticketing,” she wrote. “The first Beyond Live concert featuring SuperM is currently priced at around $30 to access on two devices via Naver’s V App, making the K-pop concert quartet cost a total of $120 for anyone who wants to tune in to the whole bunch. Fans who opt to spend more are able to also purchase merchandise.”