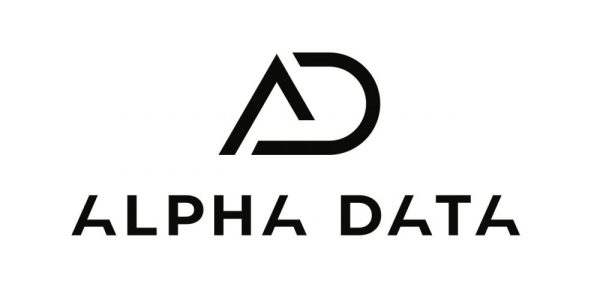 BuzzAngle is the US company that’s made a name for itself publishing regular analyses of music sales and streams, including powering Rolling Stone’s suite of US music charts. Now the company is rebranding itself as Alpha Data, while its subscription-based music data service will now be called Alpha Data Music+.

This is all part of a big battle between two media+data+charts camps in the US. On one side, Alpha Data is part of Pennske Media Corporation, whose brands include Rolling Stone and Variety. On the other side, there’s Valence Media, part of investment empire Eldridge, which has the Billboard / The Hollywood Reporter group under its umbrella, but which last December also acquired Nielsen Music’s insights and products suite, which is now known as Nielsen Music/MRC Data.