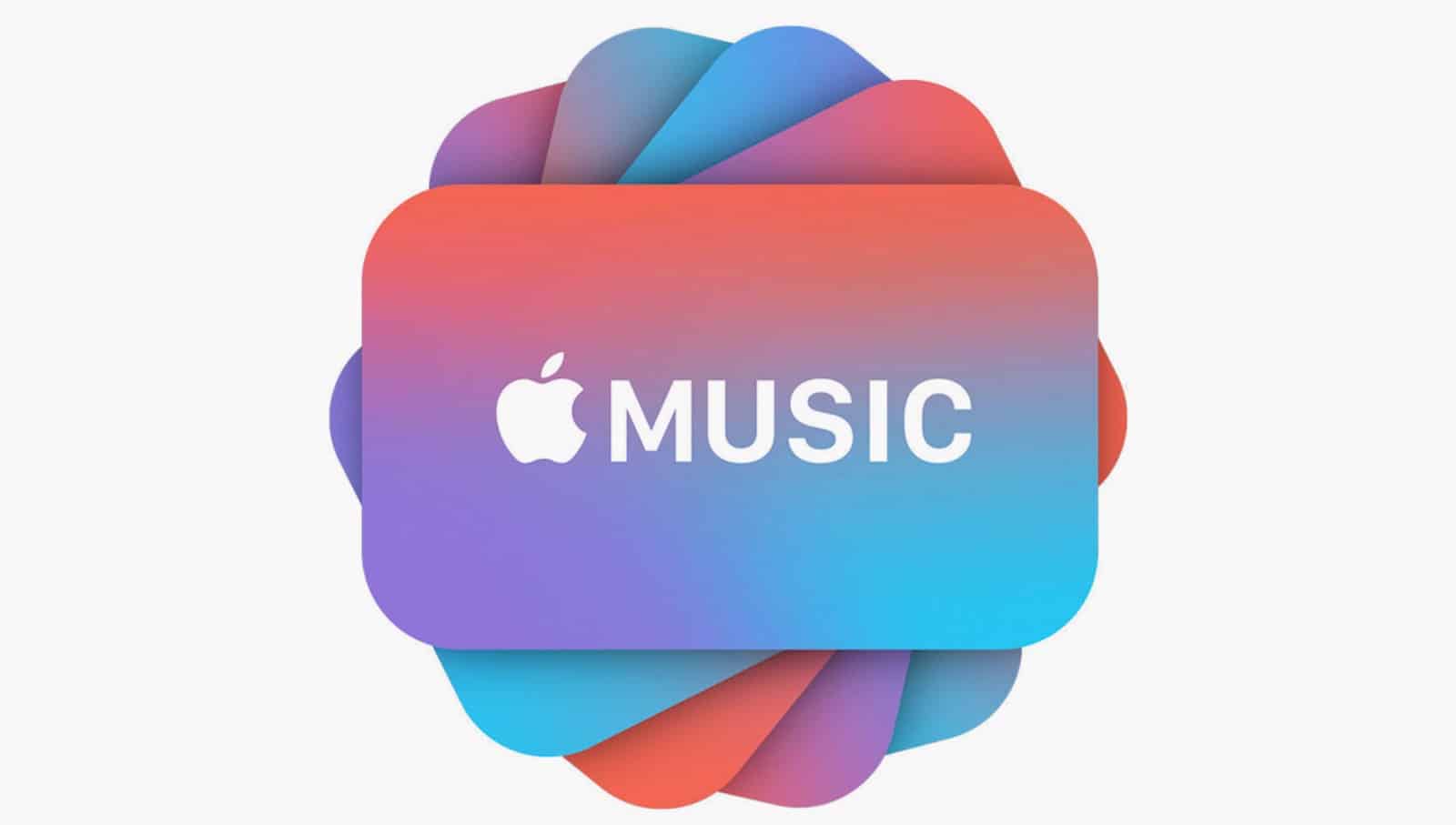 These new deals include the ability for Apple to bundle Apple Music with other digital offerings like Apple News and Apple cloud services. But the terms do not appear to include what Apple wanted most – a super-bundle that would also includes its new Apple TV+ service, according to the Financial Times.

Meanwhile, Spotify has inked new deals with Sony and Merlin, but licensing with UMG and WMG has expired. Existing terms allow Spotify to continue stream music under the previous deals indefinitely.

Little is known about Spotify’s negotiations with the #1 and #3 music groups, but talks have dragged on for months.