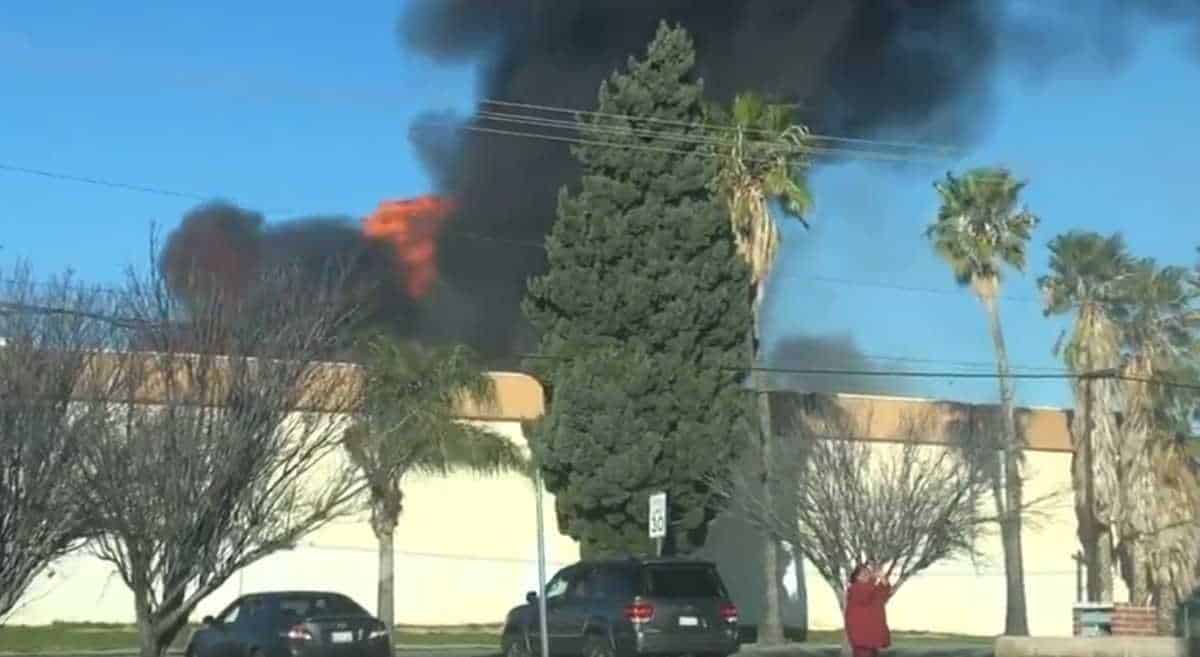 Following the devastating fires which took place at Appollo Masters earlier the year, the vinyl advocacy group Vinyl Alliance has spoken out, responding with relative optimism to industry concerns regarding vinyl production’s future.

The Vinyl Alliance, an advocacy group comprised of several industry organizations, issued an official response to the recent fire that destroyed Apollo Masters in California earlier this year. The incident raised concerns about the future of vinyl production as Apollo Masters was the primary source of a critical lacquer used in vinyl record creation. Still, the statement released by Vinyl Alliance is optimistic.

“There are already alternatives available,” says the group’s president Günter Loibl, “which will help bridge the shortage of lacquer discs. This can also be an opportunity to embrace new technologies and to strengthen collaboration within the industry.”

Within hours after the fire, Vinyl Alliance members got into contact with each other to discuss possible repercussions. Simultaneously, start-ups and individuals reached out to share their ideas. Soon it became clear that the impact on the industry will be limited in the long run as there are alternatives and options available to deal with the temporary shortage of lacquer discs:

Scott Hull, a mastering engineer in New York, remains calm: “For the time being we have to be more careful with how we use lacquers, but I doubt that the consumer will feel the shortage before our industry will come up with a solution.”

`Heinz Lichtenegger, CEO from Pro-Ject, believes in the future of vinyl: “Perhaps we can find a silver lining in this tragedy. Vinyl is an amazingly durable medium for music that has stood the test of time. We have seen cassettes, 8-Tracks, micro-cassette, reel to reel, Mini-Disc, LaserDisc, CED discs, etc. come and go, but the vinyl LP is more cherished than ever. It is a format important to the industry, to the artists, and to millions of fans! “

The main concern at this moment belongs to the employees of Apollo Masters. “They are the ones directly affected by this tragedy “, says Zack Tipton, CEO of Vinylize. “Our thoughts go out to them and their families.”

We will continue to cover the Apollo Masters fire and the vinyl industry’s response to its destruction in the coming weeks. Follow Haulix on Facebook and Twitter for more information.