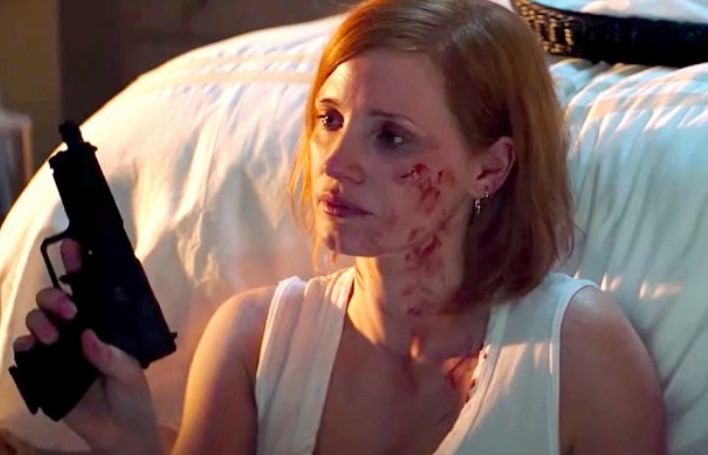 In recent months we have reported in detail how users of the popular torrent site YTS were sued in US courts.

In several of these cases, information shared by the site’s operator was brought in as evidence. The user info was obtained by anti-piracy lawyer Kerry Culpepper, as part of an undisclosed settlement agreement.

This week the same attorney is back in court representing ‘Eve Nevada LLC,’ the company behind the film Ava, which is shared widely on various pirate sites. Again, YTS is prominently mentioned, but this time things are different.

The complaint, filed at a Hawaii federal court, lists 19 ‘John Doe’ defendants who are only known by their IP-addresses. These addresses were caught sharing the film via public torrent trackers. Specifically, the complaint mentions a file titled “Ava (2020) [1080p] [WEBRip] [5.1] [YTS.MX].”

This title leads the filmmakers to the conclusion that the defendant must have been users of the YTS site. Or as the complaint puts it:

“Upon information and belief, each of the Defendants registered for an account on the YTS website using an email address or installed a BitTorrent Client application on their device that retrieved torrent files from the YTS website.”

This same conclusion, in addition to the fact that defendants downloaded the same file, is also used as an argument to join the 19 defendants in one case. However, based on the information presented, it’s far from clear that at all of these people were indeed YTS users.

Unlike in the other cases, the copyright holder didn’t present any information from the YTS user base, likely because it doesn’t have any. The data-sharing was a one-time arrangement several months ago, long before YTS released the movie Ava.

While it’s possible that the defendants indeed used YTS, they could have easily downloaded the .torrent file from other sites where the same file was made available. Although several torrent sites banned YTS torrents, many haven’t, including the illustrious Pirate Bay.

Whether the defendants are actually YTS users or not may not make much of a difference. At least not for the copyright infringement allegations.

In addition to direct and contributory copyright infringement, the complaint also accuses the defendant of violating the DMCA by altering copyright management information (CMI). In this case, that means distributing the movie Ava with an edited title, which references YTS.

“Particularly, the Defendants distributed the file names that included CMI that had been altered to include the wording ‘YTS’. Defendants knew that the wording “YTS” originated from the notorious movie piracy website for which each had registered accounts and/or actively used,” the complaint reads.

It’s doubtful that any of these cases will be fought on the merits. When the defendant’s personal information is exposed it’s likely that they will receive a settlement request, which is usually around $1,000. Those who refuse to settle can argue their case in court, but that’s going to cost as well. They can eventually win the case, but not without investing in a legal defense first.

As far as we know this is the first time people have been sued for downloading the film Ava. The company Eve Nevada is a new name as well, but one with familiar connections. It’s connected to the broader Voltage Pictures family, which has sued tens of thousands of people over the years.