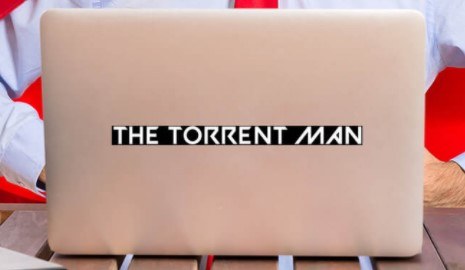 The real Pirate Bay website operates from ThePiratebay.org, but the site always had many backup domains in place, just in case.

This included Piratebay.org (without the) as well as ThePiratebay.com. The former was sold for $50,000 at auction earlier this week after the previous owner seemingly forgot to extend the registration. The .com domain also lapsed and will be auctioned off this weekend.

The high price tag is quite unusual for a Pirate Bay domain. Many domain brokers buy these types of domains to monetize them through advertising feeds, but at this price, it isn’t really a good deal.

This made us wonder what the buyer was up to. Could he or she be planning to start a Pirate Bay copy, hoping to take over part of the torrent site’s traffic? Could it become a malware invested ‘pirate trap’, or even a honeypot?

A few hours ago the plan became more became clear but it’s not what anyone expected. People who visit Piratebay.org today will see a message from “PirateBay Pictures,” in collaboration with “I’m Feeling Lucky Studios,” announcing their film project; The Torrent Man.

“Yes, it’s official, the PirateBay Pictures is starting to film The Torrent Man, an indie feature movie about the darknet, torrenting world, crypto, and the real people behind them,” they announce. 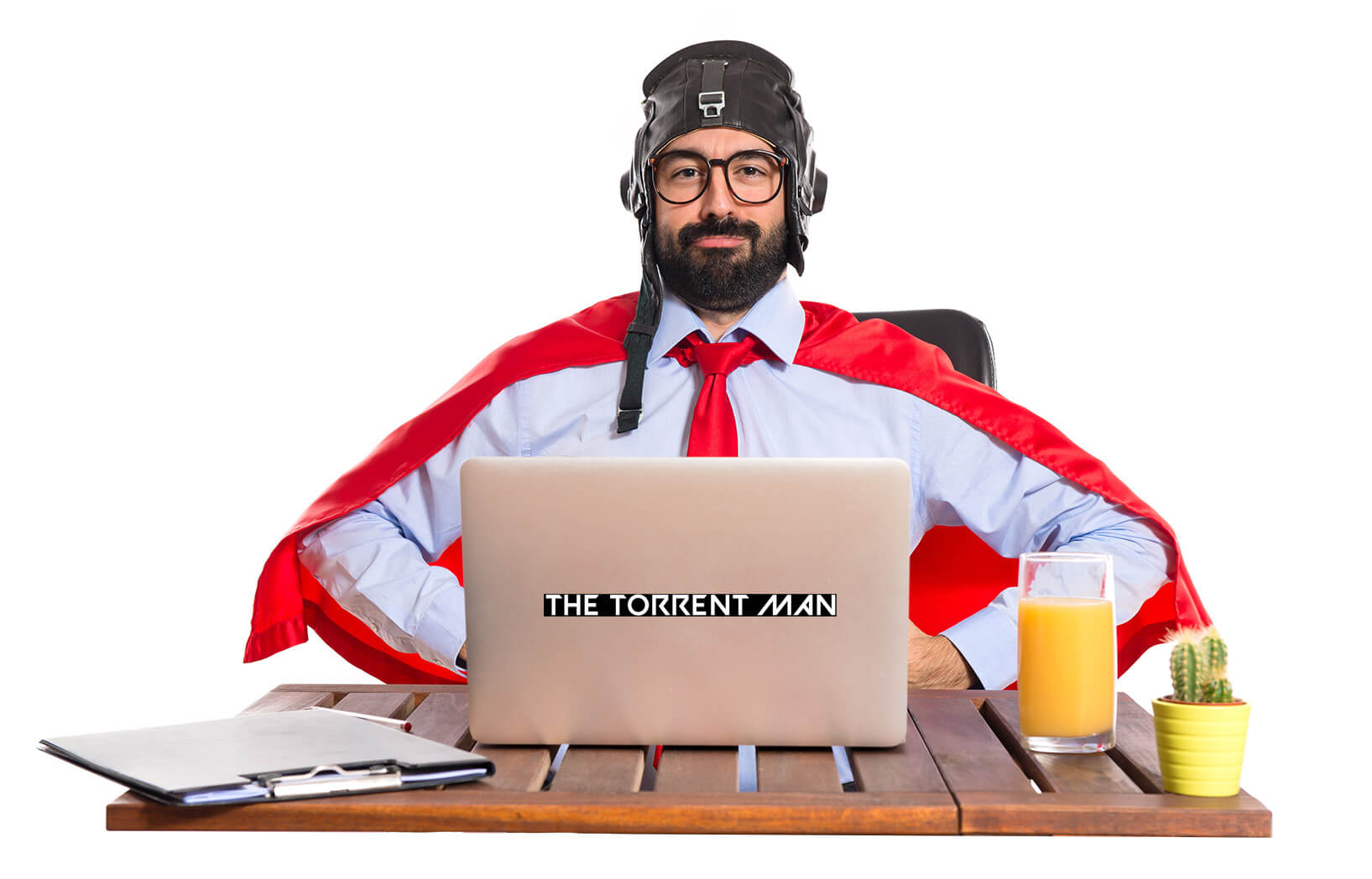 While that sounds intriguing, it appears that thus far, the aspiring filmmakers don’t have much else. After spending $50,000 on the Piratebay.org domain they now hope to sell the domain for nearly $2 million to raise funds for their project.

In addition, they also need a film script, and pretty much the entire film crew, which they hope to crowdsource.

“We need actors, crew members, and authors (!) as we are crowdsourcing the movie script. Any unusual twists you can think of, any characters you want to see, crazy storylines?”

This is all highly unusual, to say the least. Based on the information that’s presented in public it seems that the people behind the site basically have nothing, except for a title. While that could be an ‘artsy peer-to-peer’ way of creating content, caution is warranted.

The domain experts we’ve spoken with say that asking $2 million for the domain isn’t realistic at all. That makes sense, as the brokers who were previously interested already bid in this week’s auction and bailed out when the price went too high.

That said, ‘The Torrent Man’ idea will get plenty of attention for the Piratebay.org domain, which makes it more valuable with an increased number of backlinks. We’re not saying that this is the true goal but without more information, we’re a bit skeptical.

Perhaps we’re being too cautious, but without more information, the entire plan seems quite confusing. For example, the site mentions that the “original shoot got pushed back due to Covid,” which is odd as there was no script or crew yet.

We have reached out to “PirateBay Pictures” for more details and are looking forward to hearing more. We will update this article when their answers come in.