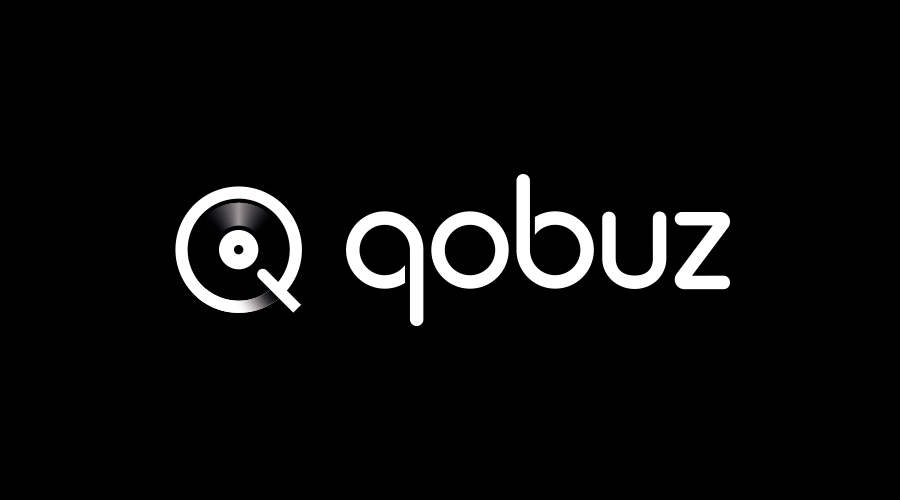 Qobuz is the hi-res music streaming service founded in France, which has expanded to 12 countries so far. Now it has a new funding round to fuel further growth.

Qobuz said that its revenues grew by more than 45% in its last financial year, and that it is “now pursuing a major development plan… setting up a new management team and launching a recruitment plan that is unprecedented in the company’s history”.

That includes the appointment of several new C-level executives, and a promise from Thébaud that “we are ready to step up our international presence”.

The €10m funding follows a round of €12m in August 2019. Qobuz didn’t update its public user figures with the announcement, but at the time of that last funding round it said it had 200,000 customers globally, including more than 25,000 in the US.