Music Ally’s Sandbox Summit Global online conference began today with some quickfire talks on how the Covid-19 pandemic has affected the music industry in Latin America, China and Nigeria.

“In recent months we have often heard that music was one of the first sectors most affected by Covid, and will be one of the last to recover from it. This is especially true for Latin America,” she said. 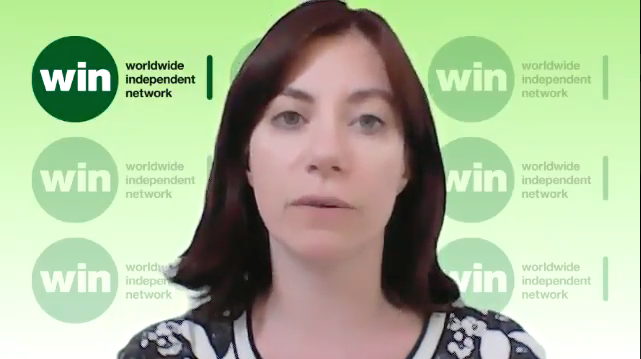 Planas described a “ten-year setback” for economic growth in the region generally, with several territories still enmeshed in the longest quarantine/lockdown periods in the world.

“Live concerts are not yet allowed in Mexico or Colombia, apart from some sporadic drive-ins,” she added. “In other territories they are, but with heavy restrictions that make them financially unviable.”

Estimates vary as to the affect on music industry revenues. The Argentinian trade body thinks labels will be facing a 50% hit to their earnings on average, with 80% having been forced to postpone recordings – with ongoing knock-on effects.

Chile, where more than 90% of concerts have been suspended, is expecting an industry decline of more than 41%, with around 80% of music companies facing up to layoffs and even bankruptcy in the months to come.

Planas added that the crisis has led to the music industry in Latin America “questioning many of its models and putting a magnifying glass on the deficiencies that we already knew, such as the structural precariousness of streaming… without the possibility of playing shows, the digital value gap has become even more apparent”.

Despite calls for government support for the creative industries across Latin America, their responses have been “uneven, and generally not sufficient” she added. “No sector-specific plans have been approved, with culture and music being the least of their priorities.” 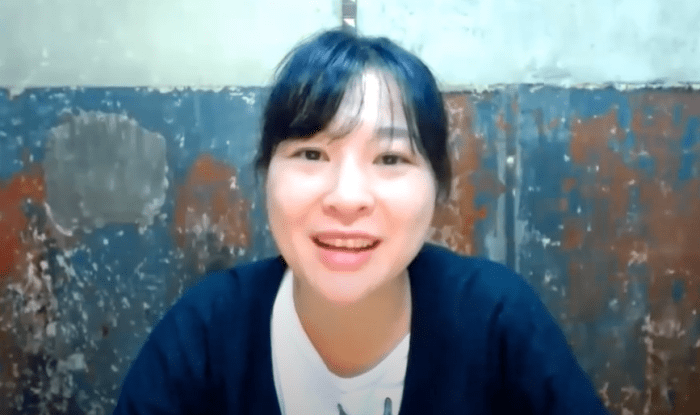 Xiaoman Zou, co-founder of Kanjian Music, was next to speak, offering a view from China.

“We were the first to be exposed to the virus, but we were also the first to go back to work,” she pointed out. While concerts are now returning (including in Wuhan, where Covid-19 was first detected) there has also been a boom in live events online.

Miss Zou cited the International Indie Music Season (IIMS) event, with a mixture of performances and industry panels, as an example. More than two and a half million music fans and industry people tuned in online.

As for the wider Chinese music business, she offered a positive report. “All things considered, 2020 has been a good year for China’s digital music business so far,” she said, citing the growth of Tencent Music’s paying online-music users (to 47.1 million people) as evidence.

“China’s music business as a whole has not really been affected by the virus,” she said. Miss Zou also talked about the thriving livestreaming space, with several popular platforms hosting artists’ streams and helping them to make money. 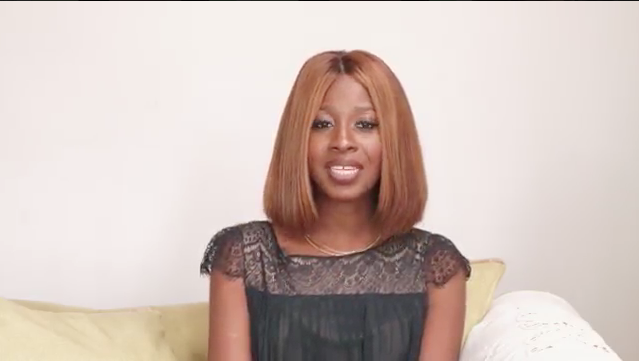 Finally, Aibee Abidoye, general manager of Chocolate City Group, offered a perspective from Nigeria, where before Covid-19 the majority of music industry revenue came from “artist services” including live performances and brand endorsements.

Label revenues were split between physical sales – which continue to be hit by piracy – and revenue from telco-owned ringtone and download stores, as well as streaming services.

“Because data is still expensive, streaming has been steadily growing, but was still not a match from the revenue that came from live music and other artist services,” she said, adding that this latter category was around 60% of the industry revenues.

The key question now: “How do we run our music businesses in an environment where data is expensive, we have to go digital, and most of the revenue comes from live music?”

Abidoye said that music companies have had to look inward during Covid-19, streamlining their operations to survive, while figuring out how to keep releasing music to bring in revenue.

“Instead of working with release calendars, we just were looking to churn out as much content as we could in a short amount of time, to bring in enough revenue so that we could keep the business afloat,” she said.

One silver lining: because a lot of major [international] releases have been postponed, digital music services have been looking to African artists to fill the gap.

“The DSPs were just hungry to get any content, because release calendars were being held back. So it gave a lot of independent artists, and I would say artists generally from Africa, an opportunity to really put out content at this time,” she said.

Livestreaming has also been growing, starting with DJs performing sets on Instagram Live, and then inviting artists for guest appearances.

“Virtual concerts have… been somewhat embraced. The question has been what is the revenue model if this is something we’re going to continue?” said Abidoye.

“How do you actually charge people if data is still expensive? How many people can you get online? If you’re going to do it, how much money do you actually need to spend? Do you need to get sponsors? So the dynamic for those virtual concerts is still something people are trying to figure out.”

Abidoye predicted that African artists and labels are going to continue investing in digital content and their online presences, and also looked forward to “a lot more forays of the African market into the international market through collaborations” in the months ahead.

Music Ally’s Sandbox Summit Global is taking place online this week, with two hours of talks and panels every day starting at 3pm BST (4pm CEST / 10am EDT / 7am PDT).

It’s broadcasting live on Zoom and – thanks to our sponsors Linkfire, Chartmetric and MQA – is completely free to access. You can see the agenda and register here.