This is the first in a new series of guest columns for Music Ally from Big Bang Music in India, on the latest trends there.

Malik was crowned as the first artist to top the charts, beating out everyone from 6ix9ine, Katy Perry, Lil Baby and many more in the US. This was followed by Diljit Dosanjh’s ‘G.O.A.T’ taking over number one on Billboard and Triller’s global chart.

​Until June, everyone was talking about TikTok challenges being the surefire way for artists to rack up the streams for their music or as just an important promotional tool.

Following the ban on TikTok by the Indian Ministry of Information Technology, it’s become clear that substitutes have quickly swooped in to stake claim to the void left by TikTok, and Triller is certainly one of them, along with HotShots (by Gaana) and even social media giant Instagram with its new ‘Reels’ feature.

This month, Triller continues its roaring expansion into open space with Bollywood actor Tiger Shroff who makes his singing debut.

A gamified experience around his song aims to bring together fans of the action star to promote ‘You Are Unbelievable’ via more than 1,500 recorded videos on Triller. Fans then get access to exclusive unreleased behind-the-scenes content on the platform. 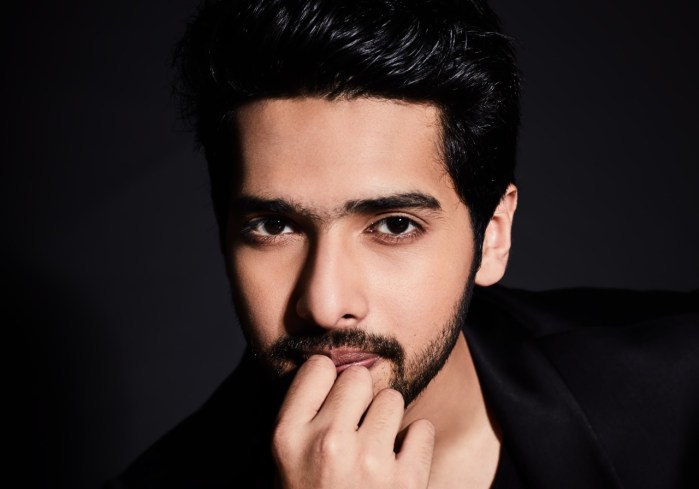 By the end of March, one thing was sure the world over – that there would longer be a ‘normal’ and we’d head towards a ‘new normal’ owing to the spread of the novel coronavirus.

In the music industry, there was a flurry of activity that ranged from Instagram live sessions to songs about the pandemic itself. Whether it’s phone-shot crowdsourced music videos or openhearted songwriting about introspection at home, there’s cheesy and then there’s artistic.

About six months on, innovation is the watchword in music, specifically with how it ties into being released on both ends of the spectrum – by the independent artists who have DIY-ed their way through with minimal resources and the top-tier musicians backed by labels and management who have (presumably) put their collective minds and marketing knowledge to work to come up with promo plans.

Independent Indian artists have fashioned Instagram into a key tool, with younger singer-songwriters such as Hanita Bhambri, Huyana as well as seasoned voices like Shannon Donald (who’s currently pivoted from singing for the likes of Farhan Akhtar to putting out her own music) creating augmented reality-friendly filters that will increase engagement.

Over on YouTube in July, ace producer Sez on the Beat’s label The MVMNT teamed up with an enormously popular channel for gamers, ​Two-Side Gamers​, to create a theme/anthem featuring rap duo Full Power’s Frappe Ash and Yungsta and Rebel 7.

It’s got 3.6 million views so far, which is perhaps a number Full Power has never reached before its July 1st release. 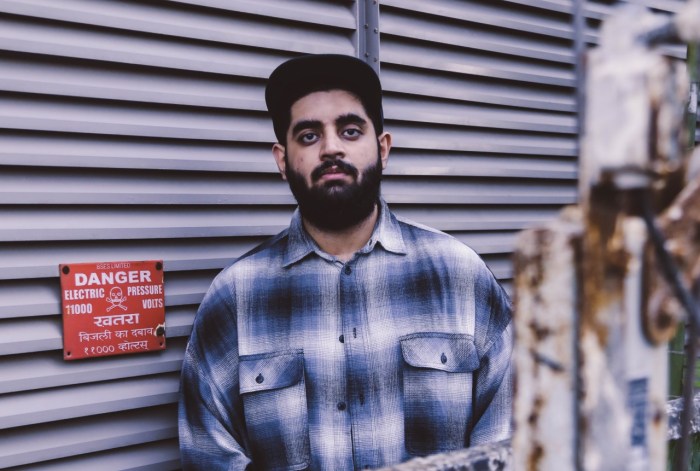 “The gaming community has been at a boom as of late and this track for TSG was the first of its kind from the gaming community so regardless of adding a few followers or not, give or take, the opportunity of doing a first of its kind ‘hip-hop x gaming’ collab with Sez attached to the project was the idea that drew us in to create something we might or might not get to make later on,” say the duo.

“We did it just to expand the kind of projects we have been a part of also proving our catalogue is not just limited to dropping the tracks that we usually drop.”

This kind of opening up to a wider fan following is not something we’ve seen with livestream concerts yet. Keeping with the gaming and music space, there are in-game concerts hosted by hugely high-traffic video games like ​Fortnite ​and ​Minecraft​, but it doesn’t seem like a spot that has increased fanbases for Indian artists specifically.

They’re banding together like never before though, as witnessed by Instagram Live chats that often become showcases, like composer-guitarist Ehsaan Noorani and his chat with a whole host of new independent voices.

This sort of collective traction that is gained by a shared video chat is like the new collaboration, except it’s often limited just to social media. Where brands would cross-promote at first with caution, there’s more openness on that front, with brands commissioning artists like Ritviz to create official anthems.

The electronic producer-singer’s next move is courtesy of his artist company Under the Radar’s 360-degree VR video livestream concert called RetroFuture, alongside Nucleya and Anish Sood.

Within the performance realm, artists are keenly looking out for opportunities which will make them create an experience for the listener, even if it’s a virtual one.

There’s Bangalore’s performance venue Streamphony which is equipped for a full band production to be livestreamed, while Skillbox has even gone global to experiment with livestreams by Papa Roach’s Jacoby Shaddix and American death metal band Suicide Silence creating India-specific experiences.

Pagal Haina Records has teamed up with Gramrphone for high quality audio-only streams. Someone like Blackstratblues can hold his own (now out in Auckland), but younger artists and especially producers are trying to get quirky, like Nagpur’s DJ Greff who turns his house around for special sets streamed on YouTube. 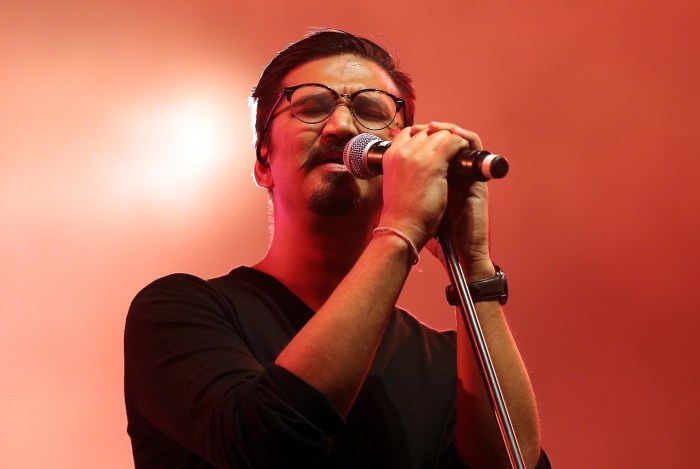 Other electronic music producers like Karan Kanchan, Oceantied, MojoJojo and Paranox are getting their hands into sample-based beat projects and creating new music through collaborations.

On the horizon is perhaps an even bigger shift in the works for the Indian music industry – top tier artists such as Salim and Sulaiman Merchant (Merchant Records), Vishal Bhardwaj (VB Music) and Amit Trivedi (AT Azaad) have all announced their own labels.

Salim told ​Mid-Day recently: “We have been making non-film music, and collaborating with artists from India, America and UK for a while. We want to continue to do so; take the back-seat as composers and bring new talent [to the fore].”

“Ever since we started managing music talent, we have been working with filmmakers and music labels, much of which has revolved around film music creators and performers,” he said in a press statement.

“The country though has a host of unexplored talent and with the digital revolution has opened up a wide market, this talent can be brought to the fore. We aim to create some great music with these passionate and talented people under the guidance of the best minds in the industry.”

What remains to be seen now is how the music industry will treat non-film musicians and how technological innovation in music interplays with traditional assets such as record labels.

On the most important front of artistic expression, independent artists certainly tend to delve deeper and wider on the spectrum of stories they put forward.

Inclusivity, positivity and empathy are often heightening the listening experience for followers of India’s new and young brand of artists across genres.

There are more women, more queer folk, more socio-political commentary, more psychological insight and more wisdom, all for the taking when it comes to independent music and that clearly remains top priority for them.