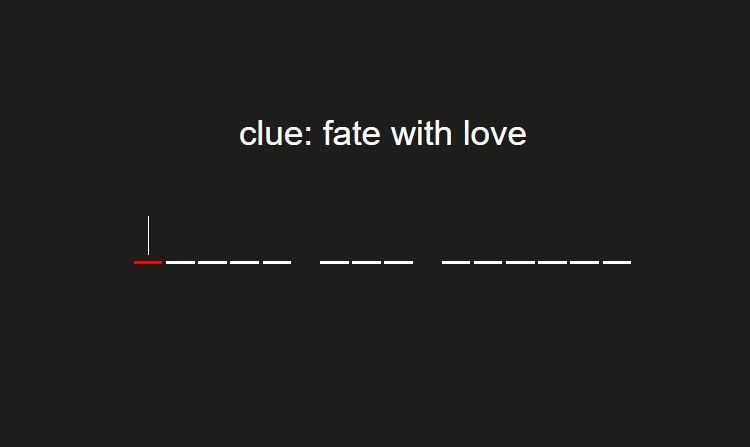 Ninja Tune-signed artist Actress has launched what we can term a “guess-to-unlock” campaign for new (and free) track ’88’.

The British electronic act started it all rolling by tweeting a very simple message on 14th July. “Album on bandcamp in 24hrs,” he wrote. There was some speculation among his fanbase that this was going to be the release of ‘Karma & Desire’, which he had said online in 2019 would be the title of his next album, the follow-up to 2018’s ‘LAGEOS’.

Ninja Tune set up the WhoIsActress.com site and it had a hangman-style game where fans had to enter a three-word answer to the clue “fate with love”. Wrong answers got a sarcastic reply. The correct answer then prompted users to enter their email address and gave them the option to sign up to the Actress email group. They then received an email with a link to a Bandcamp page with the title “Unseen_Werk” and the option to download a track called ’88’ (which has a run time of just under 49 minutes). It also came with a PDF giving details of the title and tracklisting for his next album (i.e. ‘Karma & Desire’) but with the release date and the names of featured artists blurred out. It’s a simple but effective way to get fans to sign up to a mailing list and tease the new album while also giving away an album-length track as a surprise bonus.