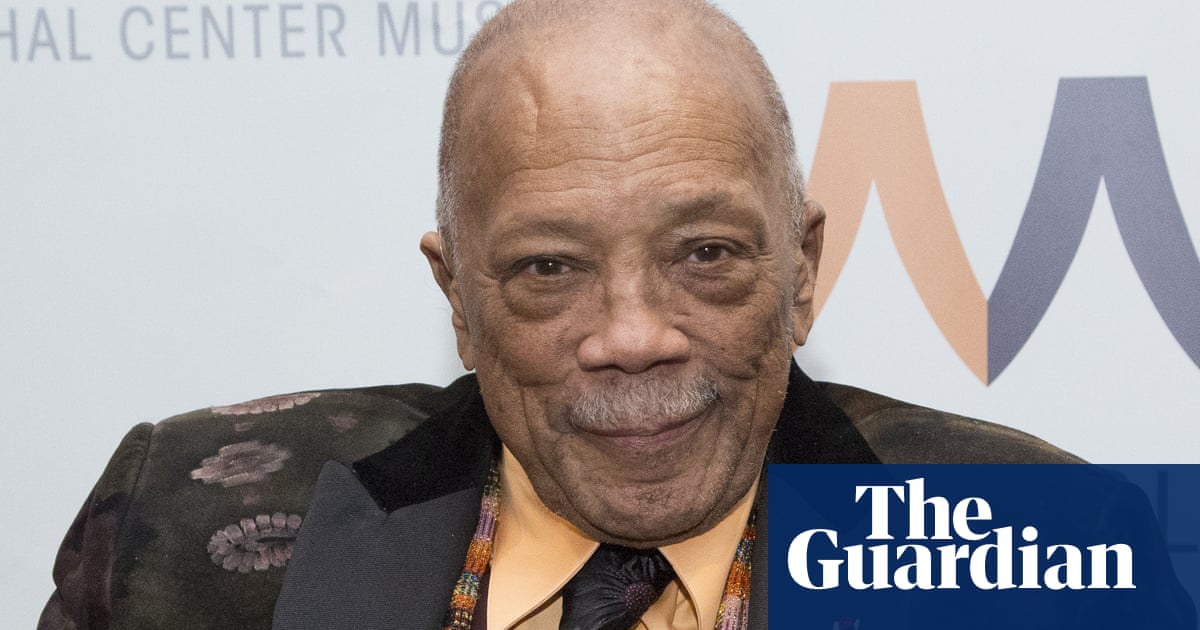 On Tuesday, the music industry will observe a “blackout day” in the wake of George Floyd’s death and the protests raging across the country. The demonstration stands to bring major music companies, significant pieces of a $19bn industry, to a halt. The event organizer Live Nation will “pull the plug” on its operations and close offices for the day; radio shows will go silent; MTV, VH1, Comedy Central and other ViacomCBS-owned channels will “go dark”.

The demonstration has been promoted through the hashtag #TheShowMustBePaused, started by the music executives Jamila Thomas and Brianna Agyemang, then shared by hundreds of artists including Billie Eilish, the Rolling Stones, the producer Quincy Jones, and the hip-hop radio host DJ Ebro.

The disruption comes as many in the industry speak out against George Floyd’s death at the hands of police.

Jay-Z revealed he had spoken with the Minnesota governor, Tim Walz, about steps the state needed to take to help the black community heal. Beyoncé posted a rare recorded message to Instagram on Friday night. “We all witnessed his murder in broad daylight,” she said, bare-faced and emotional. “We’re broken and we’re disgusted. We cannot normalize this pain.”

Elsewhere, Taylor Swift decried “white supremacy” in posts on Instagram and Twitter while Ariana Grande, Halsey, Tyler, the Creator, Fiona Apple and others were all photographed participating in protests this weekend.

Lady Gaga postponed a digital listening party for her new album to show support for the protests. “[President Trump] holds the most powerful office in the world, yet offers nothing but ignorance and prejudice while black lives continue to be taken,” she wrote. “He is fueling a system that is already rooted in racism, and racist activity, and we can all see what is happening.”

However, some within the music industry are critical of Tuesday’s blackout. They argue that the industry has long exploited black acts and that Tuesday’s demonstration does not acknowledge or fix this.

Don Giovanni, a punk rock label based in New Jersey, announced it would not be partaking. “If BLM [Blacks Lives Matter] calls for the music industry to take action, we will,” the label wrote on its Twitter page. “But I have no interest in supporting major label record executive white guilt day.”

“This is not just a 24-hour initiative,” Thomas and Agyemang have clarified. “We are and will be in this fight for the long haul.”