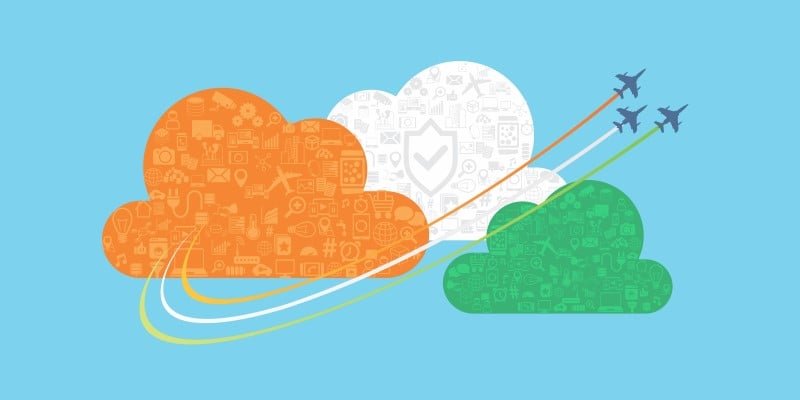 India has announced three new plans it hopes will make electronics manufacturing its number one industry.

Law and Justice, Communications and Electronics & Information Technology Minister Ravi Shankar Prasad today explained that India’s previous efforts saw it grow its market share of global manufacturing from 1.3 percent in 2013 to 3 percent in 2018. Now the nation wants to do better and thinks it can do so by finding five “global champions” that will both manufacture in India and help five “local champions” to grow their capacity and output.

The model to be adopted will use India’s previous experience of working with companies like Suzuki that formed a joint venture in India and now enjoys more than half of the local passenger car market while also achieving significant exports.

The announcement of the new scheme came with many mentions that India feels electronics manufacturers and consumers alike want a trusted supply chain. Just why anyone would distrust the current supply chain wasn’t mentioned, but Prasad was also at pains to say that India is not trying to win manufacturing deals at the expense of any other nation. When asked about the possibility that Chinese companies could bid for the incentives on offer, the Minister re-stated that the applicants that meet the criteria will be considered regardless of origin.

That’s a significant statement given India and China recently skirmished near a disputed border in Kashmir and both nations have since built up troop strength in the mountainous region. The COVID-19 pandemic was left unmentioned, but the disruption it caused to China’s economy has led many manufacturers to consider diversifying their electronics supply chains. The timing if this announcement is surely not co-incidental!

Prasad said mobile phones, a product for which India is already the world’s second-largest source, have laid a foundation from which India will push into LED and LCD displays, plus components and devices for the automotive, health, telecoms, industrial and defense sectors.

India offers one of the most favourable ecosystems for electronics manufacturing in comparison to other economies of South East Asia. #ThinkElectronicsThinkIndia pic.twitter.com/e7rLJHrBKr

The three schemes India thinks can make this happen are:

The hoped-for outcomes are millions of jobs, self-reliance for electronic products other than mobile phones, plus exports. Prasad repeatedly said he wants Indian companies to become global players with the implication that doing so will have economic and soft power benefits.

While the minister didn’t mention hard targets, he said he expects results in as little as three years, that discussions with potential global champions are already under way, and that electronics manufacturing should in time become India's leading industry. ®