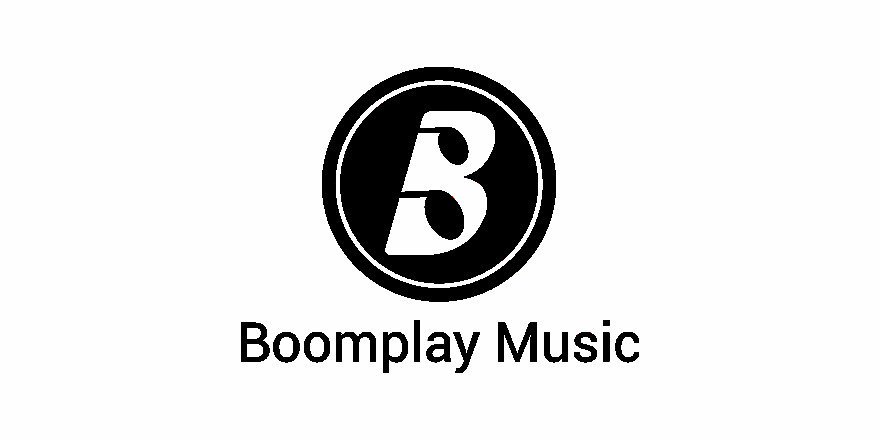 As one of the main pan-African music streaming services, Boomplay has grown rapidly in the past couple of years. In July 2018 it had 17 million monthly users, but grew this to 53 million by August 2019, and then 62 million by the end of that year.

The latest figure for Boomplay is 75 million users, with 86% of them living in sub-Saharan Africa according to a profile of the company by Billboard. In the piece, Boomplay’s CEO Joe He predicts that “even if the internet user base does not grow” in Africa, the audience for music streaming could be 350 million people. “It’s a huge market.”

The article also points out that Boomplay is controlled by two Chinese companies: NetEase (which has its own large NetEase Cloud Music service in its homeland) and mobile phone maker Transsion. That’s another reminder of one of the interesting things about Africa as a music-streaming territory: it’s going to be one of the few places where the big Chinese players like NetEase and Tencent (which owns Joox, a streaming service planning to expand from South Africa to the rest of the continent) and the big western players like Spotify and Apple Music will be in head-to-head competition – along with services built by African companies.