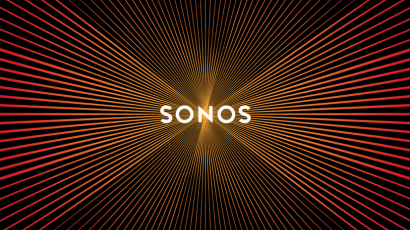 Sonos has a new device on the way: the Sonos Arc soundbar, a $799 device that will go on sale on 10 June. There will also be updated versions of its Sonos Sub and Play:5 devices, with the latter now simply named Sonos Five.

The company has also revealed that its brand new app will launch on 8 June, promising support for higher-quality audio technologies (Dolby Atmos in the new soundbar for example) as well as a revamped user interface.

All this news came alongside Sonos’ latest quarterly financial results, for the first quarter of 2020 (its fiscal Q2). “Our second quarter was challenging, as we experienced a 17% year-over-year decline in revenue,” admitted the company. The decline was 23% in March, as the Covid-19 pandemic bit. However, Sonos offered some optimism too.

“We are seeing strong engagement from the more than 10 million homes we are already in, as evidenced by a 32% increase in total listening hours year-over-year for the month of March and an estimated 48% increase in April<‘ reported the company, which has also seen a spike in its direct sales (rather than via retailers) during the pandemic.

Like other public companies, Sonos has withdrawn its financial guidance for 2020. The company posted revenues of $175.1m last quarter, but its net losses grew from $22.8m a year ago to $52.3m.