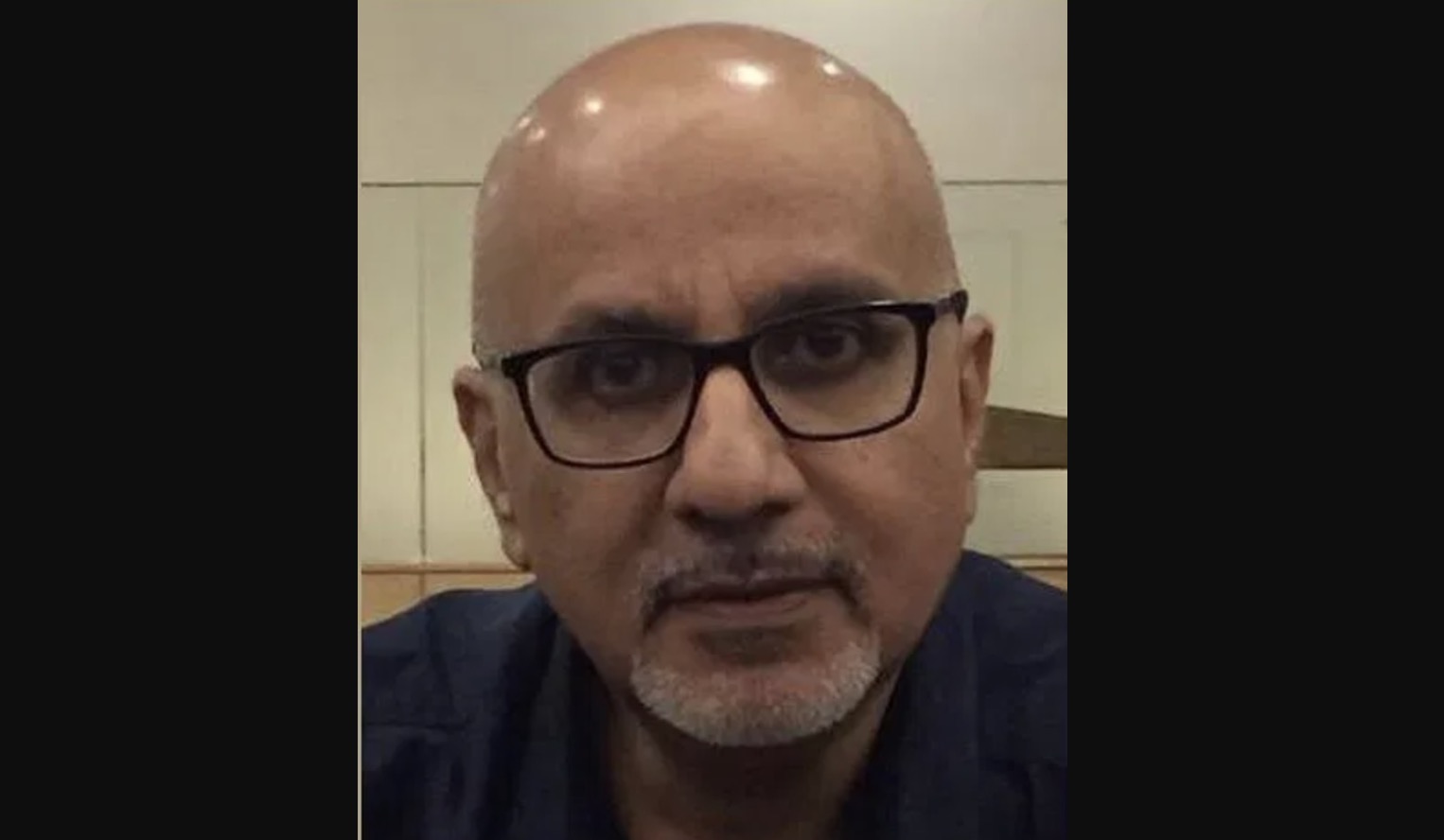 There have been a number of high profile moves in the Indian record business in recent months, and today we got the latest chapter: Sony Music has appointed music industry veteran Rajat Kakar as Managing Director of Sony Music India.

In this role, Kakar will be based in Mumbai and will report to Shridhar Subramaniam, who was recently promoted to Sony Music Entertainment’s President, Strategy and Market Development, Asia and Middle East.

Prior to this appointment, Kakar served as CEO and Managing Director of Phonographic Performance Limited from January 2018 to April 2020 where he grew the music industry’s business around the monetization of public performance and Radio incomes.

Kakar’s career in the music business began at Sony Music India in 1996 where he worked for six years.

At Sony Music India he served as Director of Sales at the beginning of the company’s inception. In 2002, he joined Universal Music India as Vice President Sales and Marketing, becoming Managing Director in 2003.

During Kakar’s eight-year tenure, he oversaw the company’s foray into the digital landscape and founded new areas of business development.

Prior to joining the music industry, Kakar worked at Procter & Gamble from 1991 to 1996, leading global consumer product campaigns.

“Sony Music India has become an artist-first, marketing driven company and I’m excited to build on this strong foundation.”

“We have an opportunity to create unique partnerships with other Sony divisions while simultaneously forging deeper Artiste relations in multiple Indian languages and working in tandem with Global and Indian partners to take the compelling music to discerning consumers in India and overseas.”

“Rajat is an experienced entertainment executive who will bring Sony Music to a new phase of success during our strategic expansion across the region.”

Subramaniam added: “India is expected to become a Top Ten music market in three years and Sony Music is poised to capitalize on this growth.

“Rajat is an experienced entertainment executive who will bring Sony Music to a new phase of success during our strategic expansion across the region.”