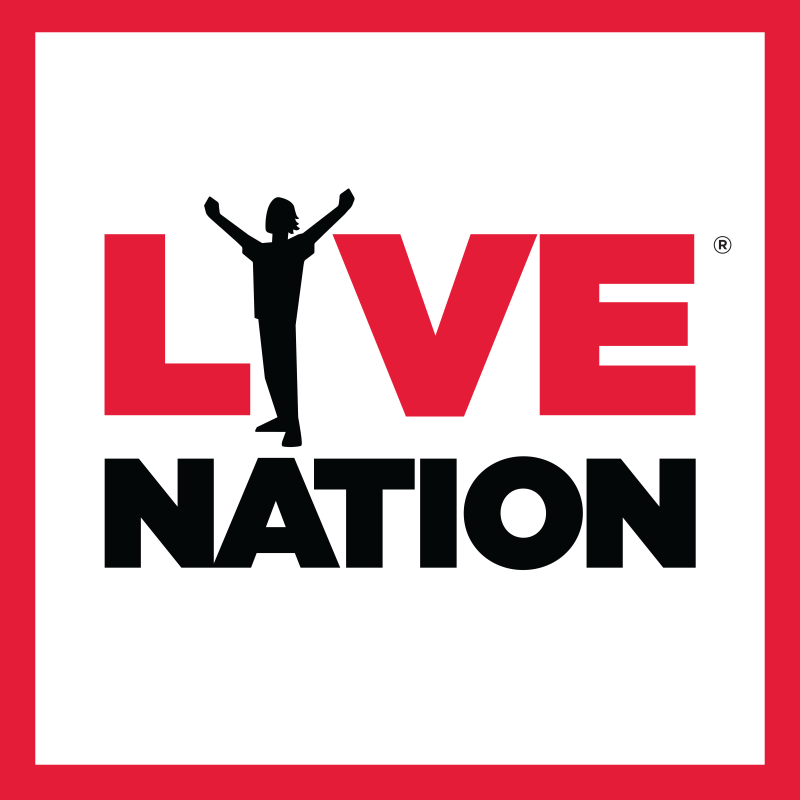 Concert and ticketing giant Live Nation announced their financial results for the second fiscal quarter of 2020 on Thursday, and it offered the first glimpse at the effects of the COVID-19 pandemic on the company and the broader live music sector

Stats through March 31st reflect just the first 3 weeks of the shutdown US concerts and 5-6 weeks of most closures globally.

The one bright spot for Live Nation’s revenue picture for the quarter came from sponsorships and advertising, which posted gains of 20%, rising to $90.3 million.

For adjusted operating income, Live Nation reported that it lost $20.5 million during the quarter, down from $115.4 in the black in Q2 2019. The promoter’s concert business was the primary driver of the AOI loss, shifting from a 5.4 million in Q2 2019 to a loss of $88.1 during the same period this year.

“At the beginning of the year, we were on track for tremendous growth across all our businesses with both fan demand and artist touring increasing on a global basis. However, in mid-March we came to a halt and we have held no concerts in almost two months. Despite these challenging times, we continue to have full confidence in the long-term supply and demand dynamics of the live concerts industry, Live Nation’s leadership position and our business model’s ability to successfully deliver profitable growth and shareholder value,” stated Live Nation President & CEO Michael Rapino.

Rapino also detailed the results of a poll of 8 thousand concert-goers in North America about what they want to see as the industry considers a return to live events. According to Live Nation, 85% said they wanted increased cleaning sanitizing of venues, and access to hand sanitizing stations.

As well, Rapino noted that “globally, over 90% of fans are holding on to their tickets for rescheduled shows where refunds are available with their fan survey suggesting pent up demand with over 90% of respondents indicating they will be back to concerts once possible to do so.

“Looking further out, given that 80% of shows have been rescheduled rather than canceled, and as we noted almost all fans are holding on to their tickets, we believe 2021 can return to show volume and fan attendance at levels consistent with what we’ve seen in recent years,” Rapino said.

As for when Live Nation’s concert business might return, Rapino says the company is letting “facts and science” guide their planning but he added that they have bulked up their balance sheet to be ready to hit the ground running.

Notes from the conference call with Wall Street Analysts:

Live Nation’s Joe Berchtold said the company’s previously announced cost-savings measures, which included employee furloughs, had been proven to be more effective than expected, and as a result have the company more than $600 million.

“As an industry, its been a unique time, where we’re all in this togther, so the artists, the agents and managers have been incredibly supportive of the reality that in ’20 and ’21 the promoter can’t take all of the risk on the business as we historically have. We need to share some of that, especially refunds, and on the guarantees. I don’t want to get into the deals but I would say that we are getting great latitude from the artists and agents.”