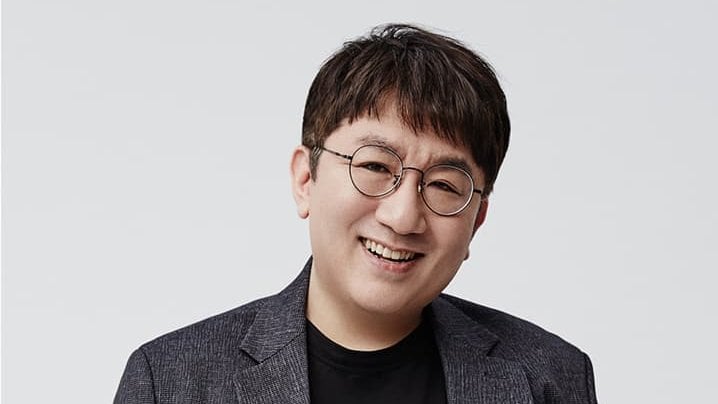 Big Hit Entertainment, the company behind BTS, has acquired a majority stake in Seoul-based K-Pop label Pledis Entertainment, which is home to K-Pop groups such as NU’EST and Seventeen.

The acquisition comes less than a year after Big Hit’s acquisition of Source Music and Seoul-based music game company, Superb.

Pledis was founded by CEO Han Sung Soo in 2007 and has worked with artists like Son Dam Bi, After School, and Orange Caramel.

According to a press release, Big Hit’s acquisition of a majority stake in Pledis forms part of the company’s corporate strategy, which “seeks to create synergy through the continued expansion of its multi-label structure and optimization of specialized business entities (360, IP, and platforms).”

The press release adds that Pledis will maintain its independence after joining Big Hit, but that its artists will now “receive systematic support from Big Hit’s professional and segmented business entities and support organizations, and are expected to play a greater role in overseas markets based on Big Hit’s global networks and platform technologies”.

Big Hit says that its capabilities globally have been proven by BTS’ success.

“I am thrilled to be joining forces with Big Hit, a company that’s spearheading the Korean entertainment industry.”

Han Sung Soo, CEO of PLEDIS, said: “I am thrilled to be joining forces with Big Hit, a company that’s spearheading the Korean entertainment industry.

“This will mark an opportunity for growth for both the label’s artists and entire staff members. We will do our best to give back the ardent love fans have shown us with quality content and greater success for the artists.”

“Hereafter, Big Hit and PLEDIS will sympathize through music, and will thrive together to create great synergy with each other.”

Bang S-Hyuk, Chairman and CEO of Big Hit, added: “We are happy to collaborate with CEO Han Sung Soo and the creative team of PLEDIS Entertainment.

“Hereafter, Big Hit and PLEDIS will sympathize through music, and will thrive together to create great synergy with each other.”

The label has reportedly chosen the underwriters for an IPO this year, with the aim of raising nearly $1 billion.Music Business Worldwide