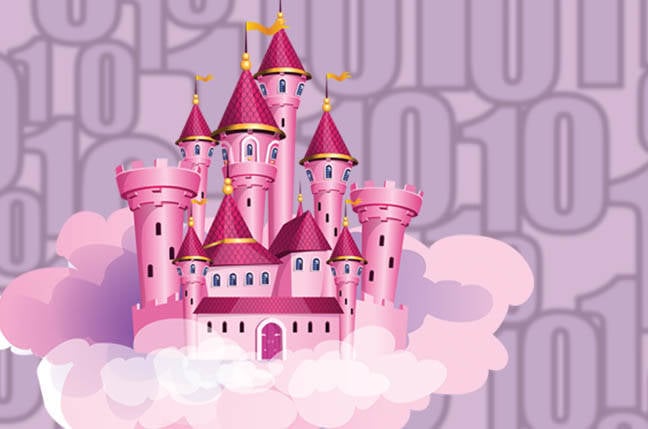 The legislation underpinning Australia’s COVIDSafe contact-tracing app makes it possible to demand that visitors to private homes install the app before entry.

The Privacy Amendment (Public Health Contact Information) Bill 2020 contains a raft of provisions that make it an offence to discriminate on the basis that someone choses not to use the app. But attorney general Christian Porter yesterday told Parliament “A person will not be liable for this offence if they require a person to use COVIDSafe before entering their private residence, reflecting the normal expectation that a person is generally free to deny another person access to their home for any reason.”

That exemption is very much out of character with the rest of the Bill’s anti-discrimination provisions, which explicitly prevent compelling anyone to use the app to enter a premises or secure provision of a service.

The Bill was received reasonably well with the opposition Labor party as including “the strongest privacy safeguards that have ever been put in place by any Australian parliament.” Those safeguards include limiting access to data collected by the app, more oversight of the app’s operations and collected data, a requirement for a report on the app’s operations and a mechanism to repeal the bill once the relevant Minister is satisfied COVIDSafe is no longer necessary. Upon repeal, the app will be yanked from app stores.

But the opposition also found room for criticism of the decision to use AWS for the app’s back end, despite several locally-run clouds having the same security clearances and technical legal questions remaining over whether the USA could use the CLOUD Act to peer at COVIDSafe data.

One opposition MP, Tim Watts, delivered the marvellous quote: “Public health messaging shouldn't require citizens to follow GitHub forks to know what to do to use the app the right way”. Watts’ remark came in the context of his recounting the many mixed messages about the app’s efficacy on iOS-powered devices.

“We should be clear, the reduced effectiveness of the COVIDSafe app on IOS devices is the result of design decisions taken by the government – specifically its decision not to wait for the new Apple-Google API for contact tracing,” he told Parliament. Watts predicted the rush to deploy the current app means “we’ll need a new public information campaign to encourage people to update their app to catch the 10–20% of users who don’t regularly update their apps” once a better iOS edition arrives.

Watts also scolded the government for not publishing source code of COVIDSafe’s servers and for not creating obvious feedback mechanisms that would allow researchers to point out flaws in the app’s code.

He concluded with a call for Australia to take heed of the security community’s feedback and at least set up a bug bounty program. ®