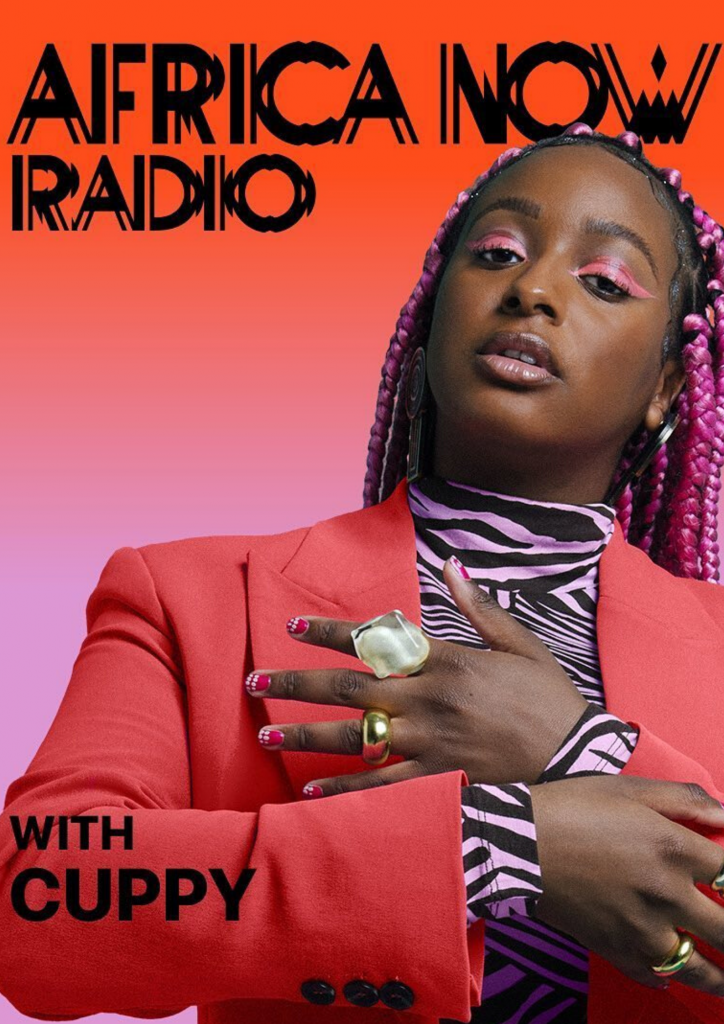 Apple Music is launching its first radio show focused on Africa this Sunday with DJ Cuppy as host.

Cuppy, the Nigerian-born DJ and music producer, will host the weekly one-hour show at 9.00 a.m. EDT.

“The show represents a journey from West to East and North to South, but importantly a narrative of Africa then to Africa now,” Cuppy said in a statement.

Earlier this week Universal Music Group launched Def Jam Africa based in Johannesburg and Lagos. It’s brief is to sign and market hip-hop, Afrobeat, and trap artists from across the continent.