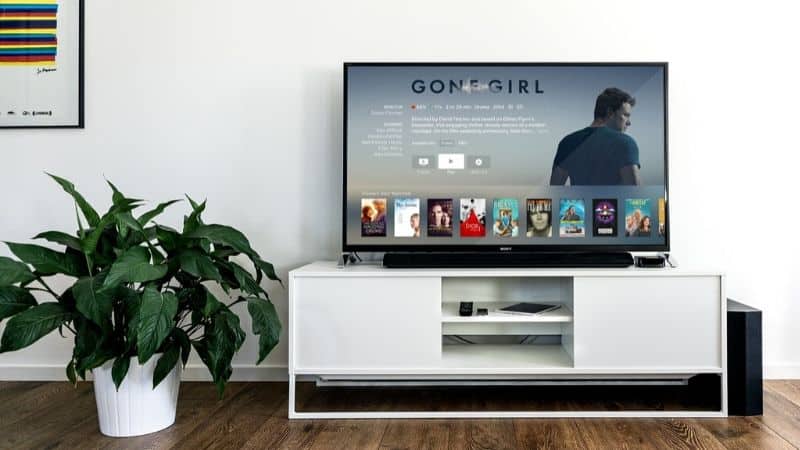 If you’ve already binged through your favorite series but aren’t quite ready to commit to reading a book, these music documentaries can be a great way for music nerds to pass the time while waiting out their social isolation.

Guest post by Randi Zimmerman of the Symphonic Blog

We’ve picked the brains of our Symphonic team to find the best music industry documentaries to give your brain a break while you’re stuck at home. Grab your quarantine snacks, sit back, relax, and turn on these iconic music documentaries to help you pass the time.

In August, 1969, half a million people from all walks of life converged on a small dairy farm in upstate New York. They came to hear the concert of their lives, but most experienced something far more profound: a moment that came to define a cultural revolution.

Click here to watch it on Netflix. In the meantime, check out the trailer below.

High Tech Soul is the first documentary to tackle the deep roots of techno music alongside the cultural history of its birthplace, Detroit. If you’re into Techno, you definitely don’t want to miss this one.

Traveling from the streets of Havana to the stage of Carnegie Hall, this revelatory documentary captures a forgotten generation of Cuba’s brightest musical talents as they enjoy an unexpected brush with world fame. This documentary follows renowned guitarist Ry Cooder and his son, Joachim, as they travel to Cuba and assemble a group of the country’s finest musicians to record an album.

Click here to watch the full documentary on Hulu. For now, check out the trailer below.

Searching for Sugar Man tells the true story of Rodriguez, the greatest ’70s rock icon who never was. Discovered in a Detroit bar in the late ’60s by two celebrated producers struck by his soulful melodies and prophetic lyrics, they recorded an album which they believed would secure his reputation as the greatest recording artist of his generation.

In fact, the album bombed and the singer disappeared into obscurity amid rumors of a gruesome on-stage suicide. The film follows the story of two South African fans who set out to find out what really happened to their hero.

Click here to watch it on Netflix. For now, check out the trailer below.

This four-part docu-series explores the unlikely but ultimately unbreakable bond between Jimmy Iovine and Dr. Dre.

Click here to watch it on Hulu. Check out the trailer below.