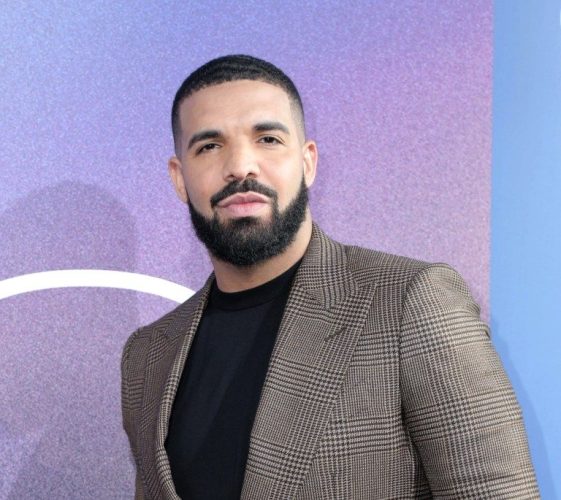 Drake released his new track ‘Toosie Slide’ on 2nd April, and as we reported before, TikTok and other social platforms were part of its marketing strategy right from the start, thanks to the recruitment of some prominent dancer influencers. How’s that campaign going? Well, there have been more than 2.8bn views of TikTok videos using the #toosieslide hashtag, and it should pass 3bn this week at its current rate.

The track – described by Variety as “Tik-Tok catnip” – is already topping the charts in the US, and has sailed to 36.2m views on YouTube and 77.3m streams on Spotify.

This is what makes it such an interesting example of what a ‘hit’ is today: those tens of millions of streams on YouTube and Spotify are impressive, but they pale in comparison to the billions of views of TikTok videos using a clip of the track. We do know, if largely anecdotally, that there’s a strong link between TikTok views and streams on other platforms, but the industry is still getting its head around the science of this: is 2.8bn TikTok views and 77m Spotify streams about the right ratio? Is the latter over or under-indexing on the track? We are still a way off truly understanding this, but campaigns like the one for ‘Toosie Slide’ give us more data to work with.