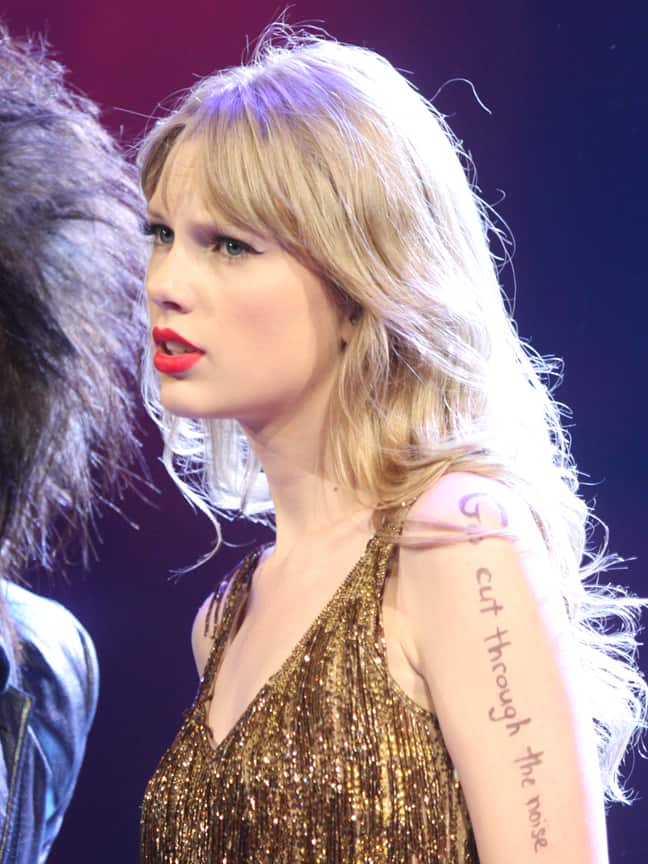 Big Machine is said to have a large library of unreleased live and studio material by Swift which it has the contractual right to release.

But Swift sees the release as a personal, creative and immoral attack:

“I’m always honest with you guys about this stuff,” Swift also said on Instagram Stories, “so I just wanted to tell you that this release is not approved by me. It looks to me like Scooter Braun and his financial backers, 23 Capital, Alex Soros and the Soros family and The Carlyle Group have seen the latest balance sheets and realized that paying $330 MILLION for my music wasn’t exactly a wise choice and they need money.”