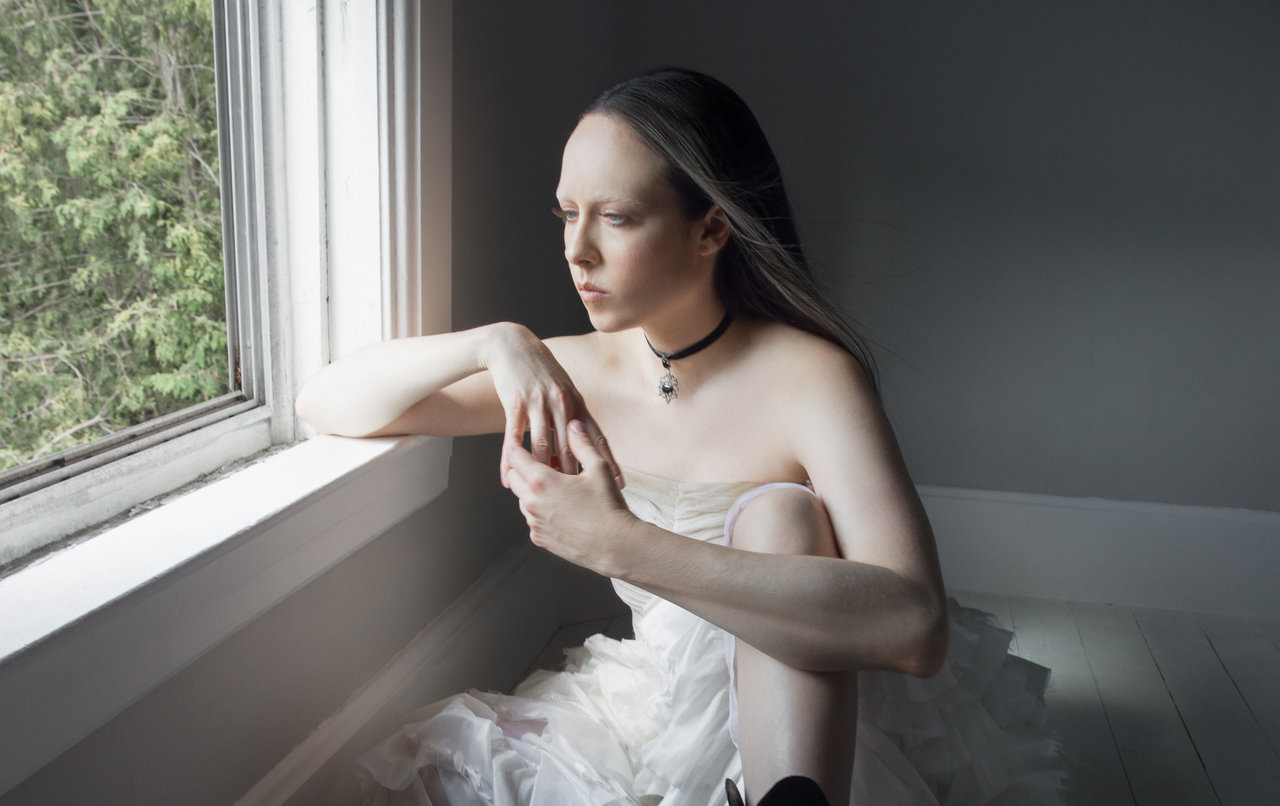 The electro-pop artist shares tips on using your reach for good causes.

Allie X is a pop star with a mission. Her latest album, Cape God, uses big hooks and surrealistic lyrics to take a high-concept look at being an outsider. When she's not making music, the Los Angeles-based singer is using her platform to advocate on behalf of the LGBTQ+ community.

Spotify for Artists: What inspired you to get involved in raising awareness about gender and the LGBTQ+ community?

Allie X: I mean, it's definitely in culture. It's a hot topic right now—with good reason. It just keeps coming up in conversation, and that's great. The other big reason is that I've always related more to the queer community. People in it have been my friends throughout my adolescence and college years, as well as in my adult life. And now they're my audience, too. Being friends with them has educated me a lot, and I like to be a champion and an ally to the community wherever I can.

How did you start doing it, and how do you incorporate it into your work and public persona?

It's kind of wherever it comes up. If I'm ever presented with an opportunity to just speak about it, then I do. If we're having a day to celebrate transgender rights or queer rights, then I'll always post about it.

A lot of the time my fans share their experiences with me, publicly and not publicly. If it's public and they're comfortable, then I'll always repost to give them a voice. I'm always doing pride shows, and I've gone to meetings and lunches during pride weeks to discuss these matters. I try to be proactive wherever I can. In a situation where someone is not educated, then I will always try to educate them and—without embarrassing them—just try to make sure people are being respectful when they don't realize that they're being disrespectful, that sort of thing as well.

I know that you have a good rapport with your fans. Would you say that the learning process is a two-way street?

Well, most of my fans are really young compared to me. This is such a different time to be growing up that having such young fans, in and of itself, is very educational. Going to high school nowadays in a lot of places is a lot safer [for the young LGBTQ+ community] than it would have been when I was in high school. Although it's still very dangerous in a lot of places as well, there is a general education and acceptance and openness to matters of gender identity, sexual preference, and identity. And I think that's really cool.

Because I spend so much time interacting with my fans, I feel that I probably have a really good perspective on the tone, and on current issues in culture.

What effects have you seen from this use of your platform to raise awareness?

It definitely brings me closer to the people that follow me. These days, there's such an abundance of music—which is really cool, and I'm very appreciative of streaming and the ways that the music industry is changing. But I think maybe my history of being a vocal ally and supporter of the community gives the fans a glimpse into the person behind the song, and a feeling like they're doing more than consuming music. It's someone that they can relate to who can help them and, I hope, support them. It's a safe space. I'm being presumptuous, but I would hope that that's what my fans feel.

How has this work affected your music?

It's hard to say. The music I make is very much a self-expression—but because I have such a vocal and supportive fanbase, I can't help but always think, "How will they relate to this? How will they feel?" A lot of my music, especially on Cape God, is about being an outsider and trying to find my place. I think if you're part of the LGBTQ+ community, you're going to relate to that in one way or another. Even if you had a supportive family, or even if you went to a very liberal high school or college, I think you naturally will understand what it means to not have your people right away, or how it feels to be isolated or an outsider.

What would you say to other artists who want to incorporate awareness and even activism into their public lives?

Be educated even if you don't plan on being an activist. Be educated just so that in your everyday life when you end up in a situation or in a conversation, you know what you're talking about and you know how to defend people's rights and show respect.

I also think it's great to highlight talents and use your platform to highlight other artists in the community [you're helping]. Something that I try to do is highlight fans who have experiences and stories that deserve to be heard and seen.