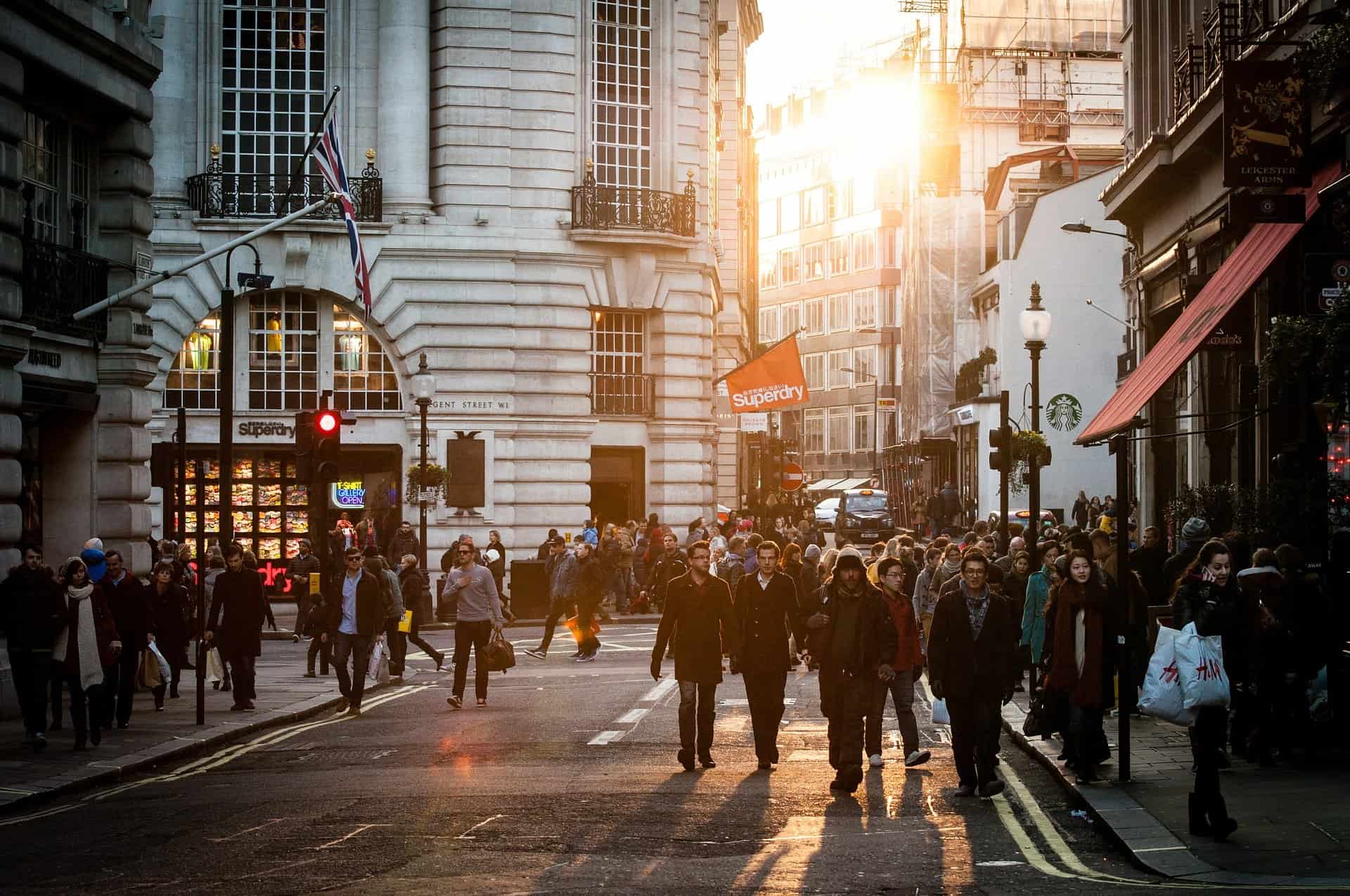 While non-virtual performing is pretty much universally on hold at present, this is a good home to begin prepping for future tours.

Here we look at some essentials for artists interested in performing in Europe.

In this latest post on MusicThinkTank, contributor Magnolia Potter outlines some key information for artists interested in touring overseas in some of Europe’s major cities.

“Musicians should not miss the United Kingdom while on their European tour. Cities like London, Liverpool, and Belfast should be at the top of the list of destinations to tour. But due to Brexit, the United Kingdom is officially out of the European Union. Keep an eye on new developments as the nation makes changes to its entry policy. This year is one of transition, and the UK has until Dec. 31, 2020, to fully flesh out its policies for its removal from the EU.”