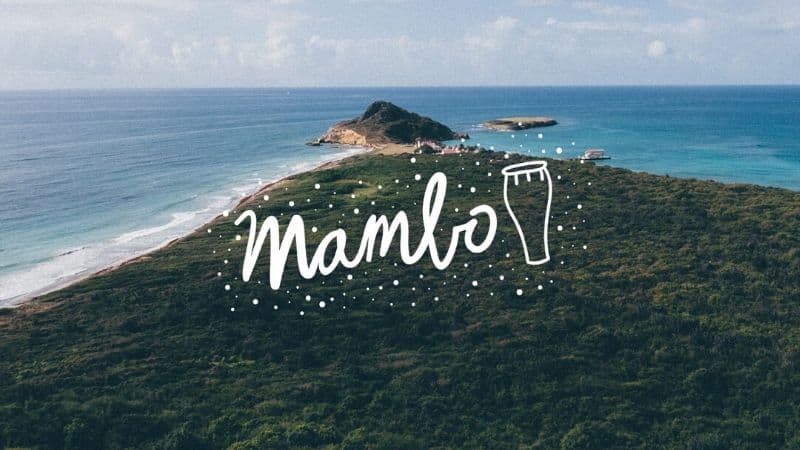 With the Latin music market booming, the timing couldn’t be better for the rebranding and restoration of the Mambo Music company, which has partnered with Symphonic to sort out its metadata, design new album covers, and rebuild its digital properties.

Guest post by Janette Berrios of the Symphonic Blog

The Latin Music market is booming and the resurgence of the Mambo Music company is a dream-come-true for veteran Latin music producer Bobby Marin. Working closely with the Symphonic team, Mambo Music went under a successful rebrand to reorganize metadata, design new album covers, and rebuild digital properties and social channels.

Bobby Marin’s (Mambo, Salsa, Latin Jazz, Latin Soul, and Boogaloo) recordings are now available for lovers of first-rate Latin jams worldwide to discover. Many of these recordings date back to the early 1960s when Bobby’s late brother, producer Richard Marin, broke him into the business.

During that time, music wasn’t accessible via streaming platforms and radio airplay was dominated by large established labels. This made it nearly unfathomable for small-time producers to get their music played on key radio shows. Disillusioned, Bobby left the business until the turn of the century and began producing once again.

With Symphonic’s guidance, recordings by Larry Harlow, Andrea Brachfeld, Willie Amadeo, Tito Puente, Luisito Rosario, and other talented artists are getting the distribution they deserve. The Mambo Music catalog is now being widely distributed all over the world for Latin music lovers to enjoy.