Number of female UK songwriters jumps by 60% | The Guardian 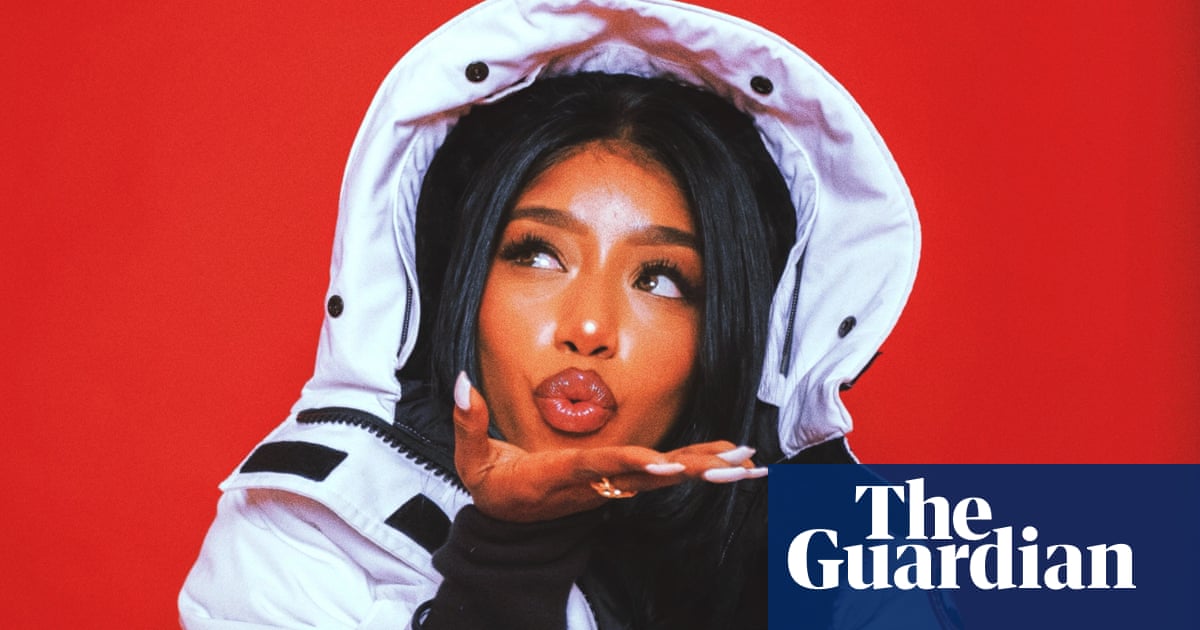 The number of female songwriters signing with UK rights organisation PRS for Music has increased by 60%, but they remain hugely outnumbered by their male counterparts.

PRS’s director of membership, Claire Jarvis, said the increase in female members was “encouraging” but added that the number of women is “dwarfed by male songwriters joining in the same year, which means there is still work to do”.

The news follows criticism of the British music industry at this year’s Brit awards, where only one British woman, Mabel, featured in the mixed gender categories. In drawing up the award shortlists, voters could choose from 86 male artists for best British male, but only 26 women for best British female, suggesting a lack of nurturing of female artists to achieve chart success.

After winning group of the year, Foals said “hopefully next year we’ll see some more women in this category”, and host Jack Whitehall joked: “In the spirit of sustainability, the Brits have been recycling all sorts of excuses for why there were so few women nominated.”

Alongside the news of the rise in female members, PRS has published a power list called 100 Women Changing Music, which collates “100 of the most successful and influential female songwriters and composers in the UK”. Presented alphabetically rather than by ranking, the list includes numerous pop stars who write or co-write their own material, including recent names such as Freya Ridings and Jorja Smith alongside established acts Adele, Kate Bush and Annie Lennox.

Elsewhere on the list are lesser-known names who mostly write for other stars, such as Kamille, who has worked with Mabel, Little Mix and the Script, and Amy Wadge, co-writer of Ed Sheeran hits including Thinking Out Loud, who has worked with Camila Cabello and Kylie Minogue.